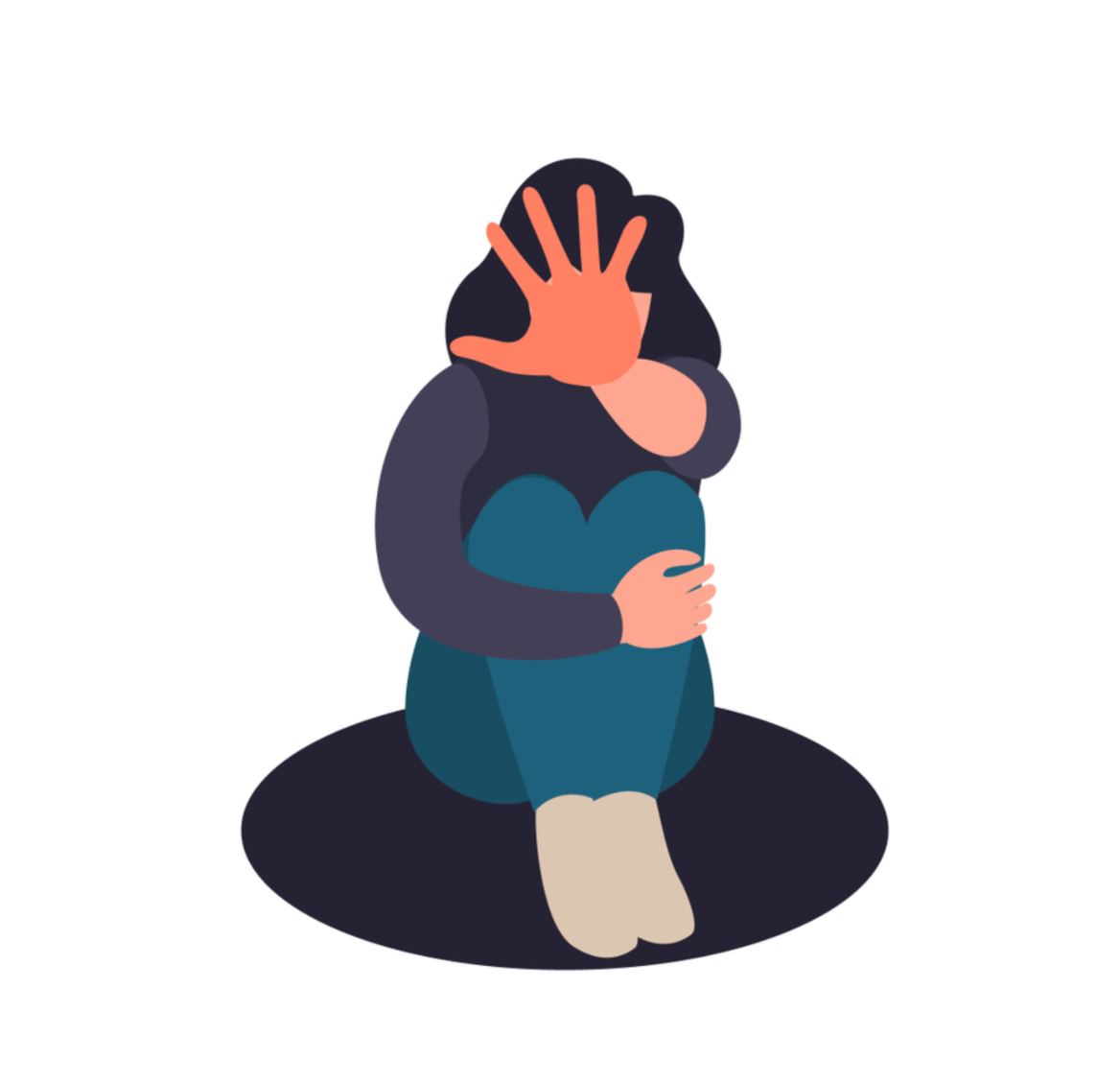 When a person engages in an act of sexual violence against another person, it is a criminal offense. This type of assault is incredibly common, but it can be prevented. Sexual violence is defined as any act of violence performed against another person for the purpose of obtaining a sexual act. Whether the perpetrator is married or not, the intent is the same: to take advantage of the victim’s sexuality. The victim is often not aware of the nature of the assault, and it may not even realize that they are being assaulted by a partner.

While it may seem that consent is a given, sexual violence is never voluntary. It often involves physical force and psychological intimidation. Threats can range from threatening physical harm to being fired from a job. Coercion also occurs when the victim is unable to give consent to an act, such as when they are under the influence of alcohol or drugs. Furthermore, consent may be impossible if a person is intoxicated or not fully understanding the circumstances.

Victims of sexual violence may have difficulty concentrating, difficulty sleeping, and even have flashbacks of the event. Their feelings can be overwhelming and impair their ability to function in everyday life. They may also develop low self-esteem and feel unworthy and dirty. They may also feel a need to isolate themselves from society. Survivors of sexual violence may find themselves changing their behavior, their diet, and even their hygiene routines. However, it is crucial to remember that sexual violence affects the brain and body in a variety of ways.

The first thing to remember is that you should not attempt to fix the situation by trying to offer advice or suggestions. Everyone’s response to sexual violence is unique and each individual will heal at a different rate. You cannot assume what a victim is going through, so it is important not to make assumptions about the level of their emotions. Instead, listen to their stories and try to understand them. Do not force information or make assumptions. They deserve to heal on their own.

In India, there has been a gradual shift from a male-dominated to a more equal society. While there are many causes for this shift, gender equality is thought to be one of the main reasons for recent sexual violence cases. The transition from male-dominated to gender-equal society may have fueled male backlash. Furthermore, the increased media attention on such crimes could have attracted individuals to perpetrate violence. And if this is the case, the next step is to prevent sexual violence before it begins.

There are many ways to prevent sexual violence and make a campus a safer place. A key approach is education. In fall 2014, the UC campus began providing systemwide sexual violence education to all incoming students. The plan, which will augment the existing training, will be implemented in July 2015.