Women’s Rights in Every Region of the World

Women’s Rights in Every Region of the World 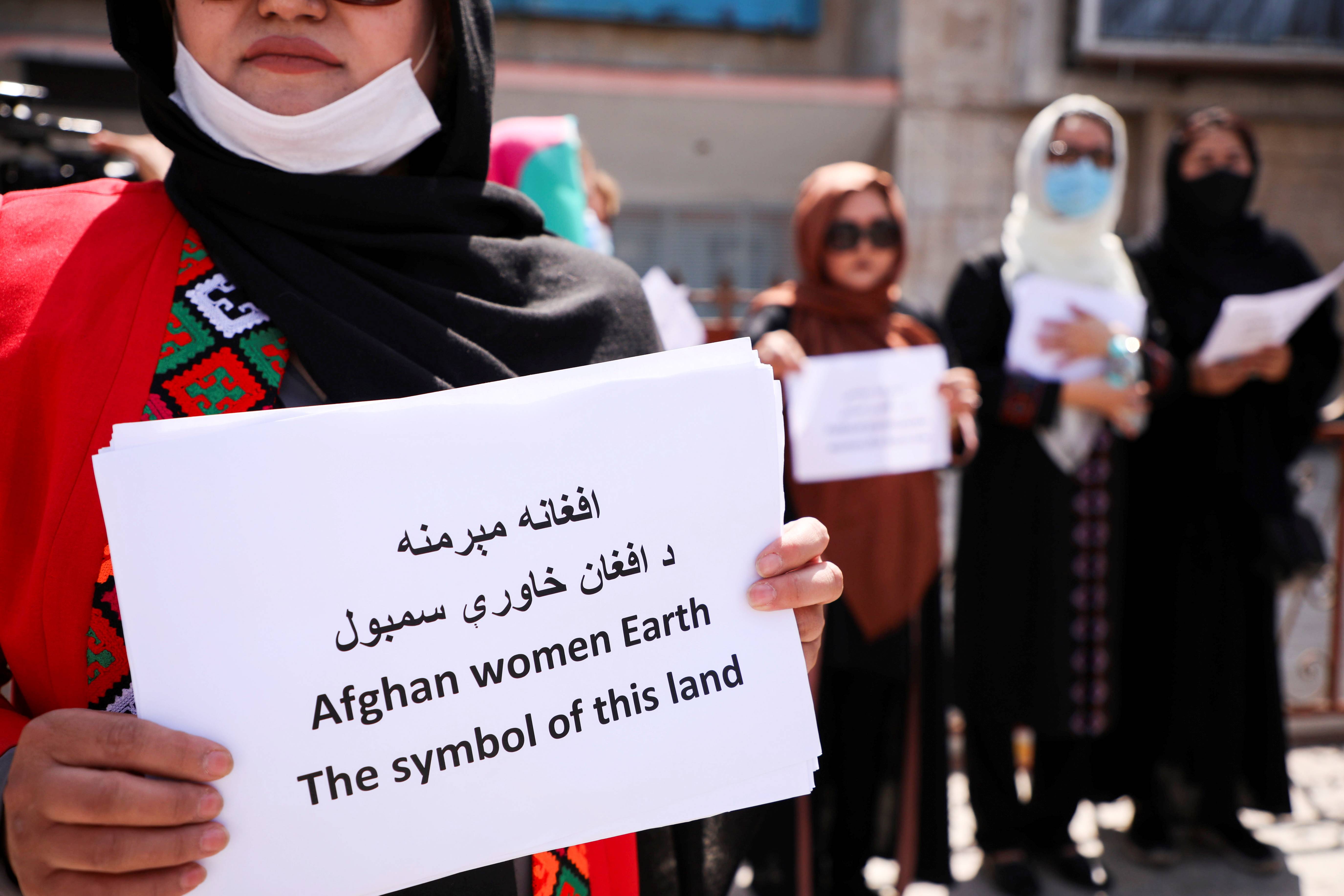 Despite significant progress in women’s rights over the last three decades, a number of issues remain untouched. These problems include economic inequality, violence, and access to justice. They are the result of a patriarchal society in which men hold disproportionate power. These obstacles affect women in every region of the world.

The United Nations has created a platform for action that outlines steps to ensure that human rights are fully realized in all regions of the world. These steps are intended to help countries implement all existing international human rights treaties and provide legal literacy for all. In addition to this, the UN’s Human Rights Office has developed a model protocol to investigate gender-related killings in Latin America.

Women’s rights are a fundamental human right. They are guaranteed under the Universal Declaration of Human Rights and other international treaties. They include the right to education, health care, and political participation. They are also essential to sustainable development. However, women in many countries face blatant discrimination in the labor market, economic assets, and access to the law. This is particularly true in the political realms where women are often underrepresented.

Historically, women’s legal status has limited their bodily autonomy and reproductive choices. This means that they are underrepresented in decision-making positions and are not as protected as men in the workplace. This imbalance of power continues to limit women’s ability to participate and benefit from the economy.

The UN’s Commission on the Status of Women is an intergovernmental body that promotes women’s rights. Its goal is to shape global standards for gender equality. Its report documents the reality of women’s lives in the world. It is a major policy-making body. It has been responsible for ensuring that the draft Universal Declaration of Human Rights contains gender-neutral language.

The United States has an important role to play in preserving political support for women in Afghanistan. This is especially crucial considering the potential risks that Afghan women may face from their own family members, government-affiliated powerbrokers, and male relatives. During the 1990s, the Taliban imposed brutal social restrictions on women. These restrictions included prohibitions on female appearance in public spaces without a male chaperone and the restriction of access to health care.

The United States has passed a number of laws that protect women’s rights, including the 15th Amendment, which prohibits discrimination based on race, religion, or gender. It also bans discrimination based on prior conditions of servitude. In some parts of the country, women continue to have inadequate access to health care. In other areas, the proliferation of small arms and organized crime has created more security risks for women.

Increasing women’s political participation is the main strategy for improving women’s rights. In August 2021, 25 percent of all national congressional seats were occupied by women, and women filled 33 percent of all Supreme Court seats.

While women’s rights have improved, many countries have failed to meet their own national goals. In some regions, high maternal mortality is still a problem. In others, violence against women is increasing due to human trafficking and the proliferation of small arms.