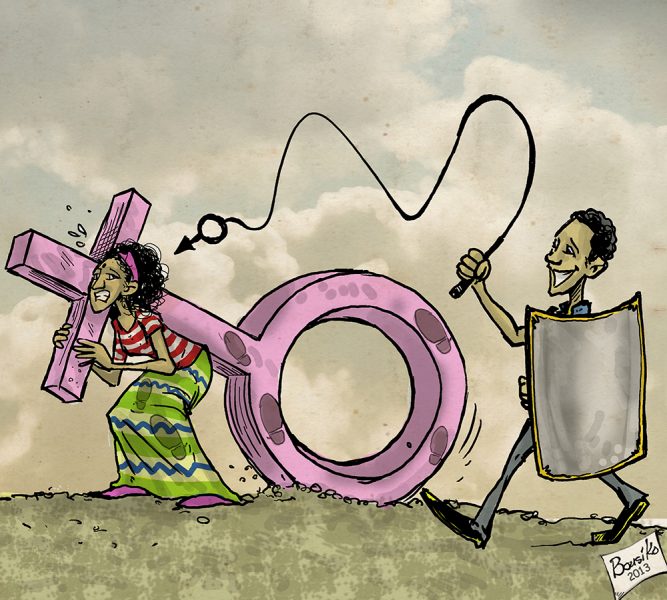 International human rights law recognizes the equal rights of men and women in political and civil life. It also requires the modification of discriminatory laws and practices. While some countries have made some progress in the area of women’s rights, there is still a long way to go before women can enjoy full political participation. This includes the right to vote in elections, register as a candidate, campaign for office, and hold political office.

After the Second World War, women started to organise and demand equal pay and equal rights. This eventually resulted in the equalization of women’s rights in most European countries. This also resulted in more women getting educated, so they began to question their society and demand change. Women’s emancipation became a major goal. Women began to hold full-time jobs and even attend university.

Furthermore, CEDAW requires states to make sure that all women have equal access to education. They must also strive to reduce the dropout rates of women in school. This is the only way to guarantee the equality of women. The right to education is one of the most basic rights that all people should enjoy. There is no reason why women should be denied the opportunity to further their education and become better educated.

Women’s rights are also protected by international agreements. Articles of the Convention on the Status of Women and the Maputo Protocol both provide protection for women from violence. These instruments protect women’s rights in both the public and private sphere. If these laws are violated, they can lead to severe consequences for women.

In addition, the Committee on the Rights of Women in Europe recommends positive actions and appropriate legislation to prevent discrimination against women with disabilities. Women with disabilities are especially vulnerable to multiple forms of discrimination. Their recommendations cover employment, education, economic status, and health care. Moreover, they address their sexual and reproductive rights, their rights as mothers, and their protection from violence.

A major international treaty addressing women’s rights is the United Nations Convention on the Elimination of Discrimination Against Women (CEDAW). This treaty condemns discrimination against women and reaffirms equal rights for men and women in all fields. It was adopted on 18 December 1979, and entered into force on 3 September 1981. As of May 2014, 188 states had signed the convention.