Why Mindsets Matter to Gender Inequality

Why Mindsets Matter to Gender Inequality 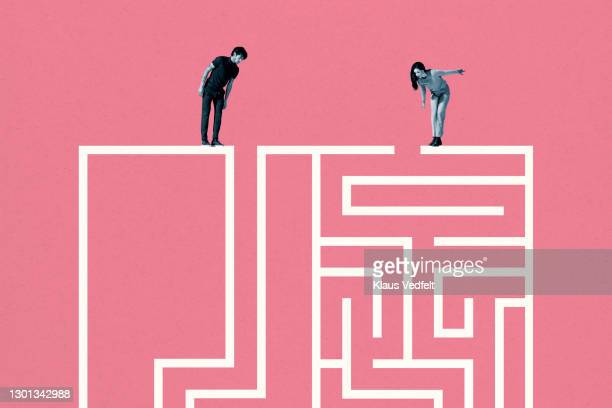 There are many factors that contribute to gender inequality, but one of the most significant is the mindset of society. It determines how men and women are valued in many different areas, including employment, the legal system, and healthcare. Laws and structural changes can help reduce gender disparities, but if mindsets do not change, progress will be delayed. The mindsets of society are responsible for perpetuating these inequalities. This article will examine why mindsets matter and how they influence gender inequality.

Across the globe, women are under-educated. In the Democratic Republic of Congo, rape and violence against women are common weapons. In Afghanistan, women have been attacked for simply attending school. While global awareness of gender inequality is rising, the causes, consequences, and methods to combat it differ from one country to another. For example, in India, only about one in four young women will finish primary school. In addition, women make up 58% of the world’s illiterate population. The future of women and girls depends on their education.

In the workplace, there are other factors contributing to gender inequality. Racism affects the number of jobs available to women of color, as well as the pay they earn. Women of color and women of other minority groups earn significantly less than white women. The pay gap has persisted in recent years, but has only gotten smaller by eight cents in 25 years. Traditional social norms, unequal education, and discrimination all contribute to the problem.

Moreover, women face discrimination in almost every region of the world. They are denied opportunities to lead, learn, earn, and participate in society. As a result, they make up the majority of the world’s poor. They have fewer resources, less power, and influence than their male counterparts. And these differences are compounded by ethnicity, age, and religion. Gender inequality is the root cause of poverty and denies women their rights.

Men often face pressure to be a’real man’, to be physically strong and emotionally strong, and to earn the household income. Women who are trans may face an increased risk of homelessness, and many women in marginalised groups work in low-paying jobs. It is important to recognize the role that gender plays in the lives of both sexes. So, while gender-based inequality is a common source of inequality, it must not be ignored in the fight against feminism.

Likewise, networks led by women face discrimination. Women are paid less than men, according to a study of over 2,000 managers. These factors lead to discrimination in HR policy. It is important to consider gender equality in the workplace and how it affects women. If it persists, women should speak up and speak out against gender inequality. But, as the above mentioned examples show, reducing gender inequality is not always as simple as addressing the issues that create it.

To create an inclusive workplace culture, organizations should recognize the many layers of gender inequality and make changes to improve the working environment. Women need to be given opportunities to develop new skills and become more tech-savvy. The estimated transition of 40 million women to higher-skilled jobs by 2030 shows the importance of empowering women. They can also benefit from the mentoring of fellow women. As the #MeToo movement has shown, changing the culture at work is possible when employees speak up and advocate for their rights.