What You Need to Know About Women’s Rights

What You Need to Know About Women’s Rights 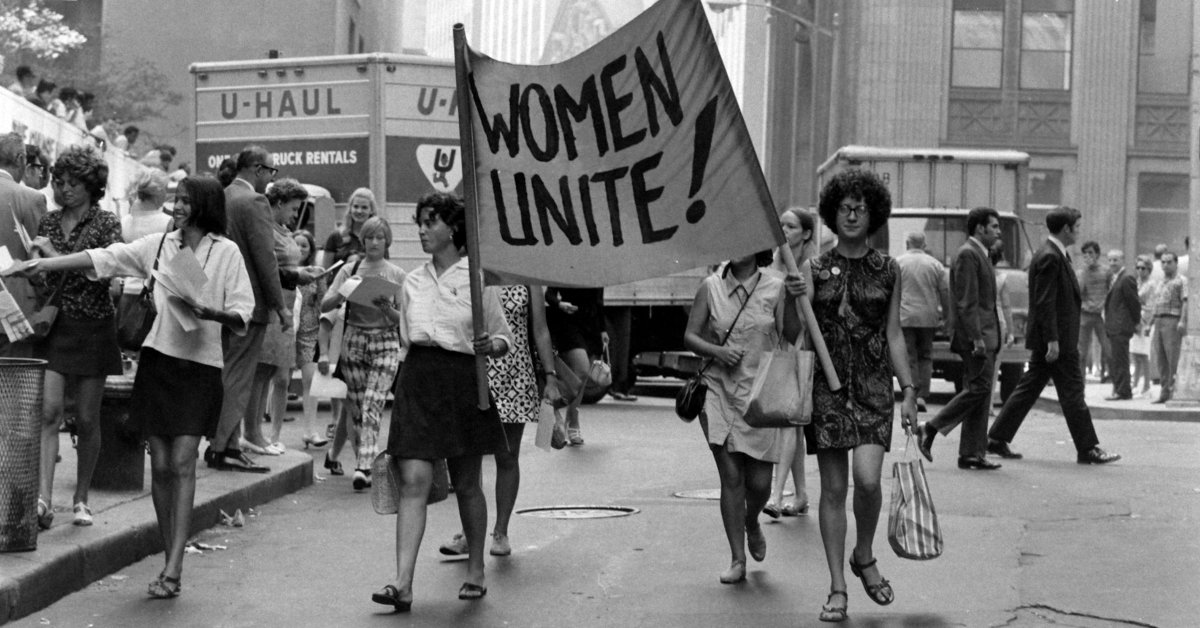 In the United States, only ten percent of adults believe that the country has gone far enough in giving women equal rights with men. In other countries, however, the progress is significant. In Saudi Arabia, women were allowed to vote in 2015 and run for office. Still, progress is insignificant, and women continue to earn lower pay than men everywhere. Moreover, some countries have no laws against child marriage and still practice female genital mutilation.

More than 130 million women around the world suffer from a form of genital mutilation, in which a young girl’s clitoris is removed. Sixty million girls become child brides, sometimes being kidnapped or raped. In countries where violence against women is widespread and is not punished, as it is in many other countries, it is even more urgent to ensure that women’s rights are upheld.

While all countries ratified the Convention on the Elimination of Discrimination Against Women, many are not doing this. The law in many countries still contains discriminatory provisions against women, and they are unable to participate on equal footing with men in political life. Women also face widespread discrimination in the labour market and are often denied access to economic assets. Violence directed against women – often resulting in death – further limits their rights and prevents them from enjoying their full potential.

Full access to women’s rights is essential to ensuring their well-being and achieving self-determination. Equal pay, land ownership, sexual rights, and equal political rights are all fundamental human rights and must be provided to all women. Full access to these rights will transform countries and economies, and will allow women to exercise leadership and equal political voice. Ultimately, empowering women will lead to equality and empowerment for all women. And with that, the world will be a better place.

The European feminist movement had similar goals, but the movements began to spread throughout the United States. Activists collected signatures calling for equal pay for women, equal custody of children, and the right to own their homes. These events fueled the movement, bringing different segments of society to the forefront of the cause. The movement was also successful in changing social roles. If you want to know more about the history of women’s rights, read on!

In the United States, nearly half of U.S. adults believe that women should enjoy equal rights with men. While women have made great progress in the workplace and in education, there are still many barriers holding them back. Still, they face violence, discrimination, and institutional barriers that prevent them from fully participating in society. The ACLU Women’s Rights Project strives to end these barriers by pushing for systemic reforms of disparate institutions. The organization also works on issues like employment, violence against women, and equal pay.