What is Victim Blaming?

What is Victim Blaming? 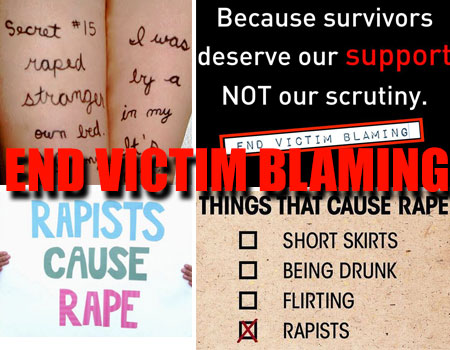 The effects of victim blaming can be detrimental for the victim and the perpetrator. One example is the case of a Stanford University sexual assault trial where the prosecutor praised the perpetrator’s academic and athletic achievements, and blamed the victim for drinking alcohol. Advocates argue that this behavior lowers the chances of prosecution, and also discourages victims from speaking up. Victims of crimes may feel embarrassed to report an attack for fear of judgment from others.

It’s important to recognize that there are many reasons why people engage in victim blaming. In some cases, blaming occurs because the perpetrator did not empathize with the victim. This response is often a fear reaction, and it can be difficult to stop. However, practicing empathy training and being open to other people’s perspectives can help to overcome victim blaming.