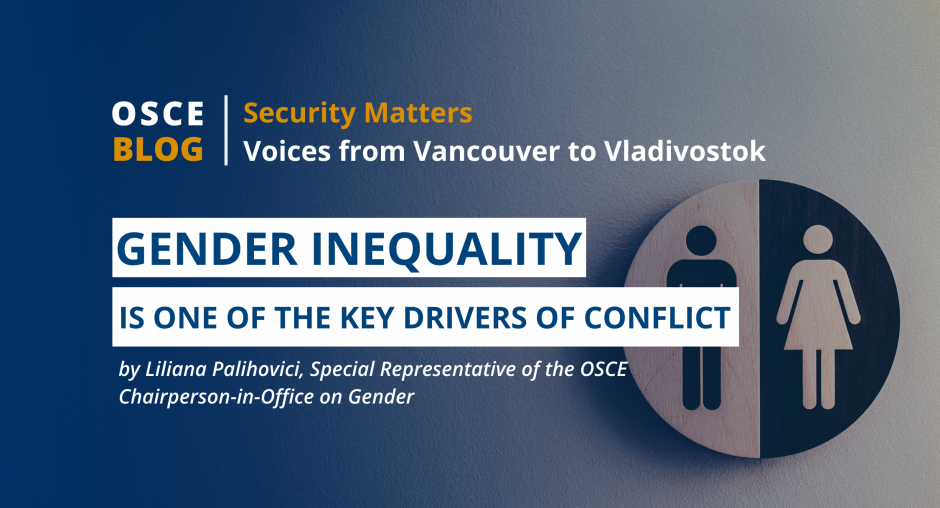 Gender inequality is the gap in opportunities between men and women. It is an issue that has plagued society for centuries. Women have been discriminated against on a number of fronts, including education, legal and health care. Despite significant progress, gender inequalities continue to persist. In many cases, women face barriers to leadership.

The most basic premise of gender equality is that women have the same responsibilities and the same rights as men. This includes the opportunity to have an equal contribution to families, communities and society. Although this does not always mean equal income, it does indicate a higher probability of being able to access critical resources such as healthcare.

However, gender inequalities go beyond income to include education, access to technology, and even household responsibilities. These are not necessarily mutually exclusive, but they do tend to have a disproportionate effect on the lives of women.

To achieve true gender equality, we must change the way we think about gender. We must recognize that gender is a social construct. Therefore, it is important to take a holistic approach when looking at the issue. By acknowledging the many forms of gender inequality and their effects on society, we will be better equipped to understand the solutions that will work for our own situations.

One of the simplest and most obvious ways to improve the status of women is to make their lives more comfortable. Women are disadvantaged by the lack of employment options and the inability to access critical resources. Additionally, many of them are underpaid for the same job. As a result, they often reinvest their earnings into their families, rather than the economy as a whole.

Other areas of gender inequality that we should look into are the quality of medical care that women receive compared to men, the number of microaggressions they face and the number of female leaders. While this list is by no means exhaustive, it provides a broad overview of the problems that face women.

Investing in women is also a necessary step in building greener, more inclusive societies. Aside from economic gains, this will help to create an environment in which women can fulfill their role as primary caregivers for their children and in the household.

If we are to succeed in reducing poverty and inequality, we must first tackle the issue of gender. Women are not afforded the same opportunities that men are, and they are therefore more likely to fall victim to poverty and violence. For example, one in three women will experience some form of violence in their lifetime.

Another example of the smallest of all things is the fact that women are paid less for similar work across different industries. Although the exact cause of the gender pay gap is unclear, it may be due to discrimination. Nevertheless, there are many measures we can take to reduce it. Some include: * Make sure that laws are in place that protect women from workplace discrimination, such as the Equal Pay Act in the U.S.