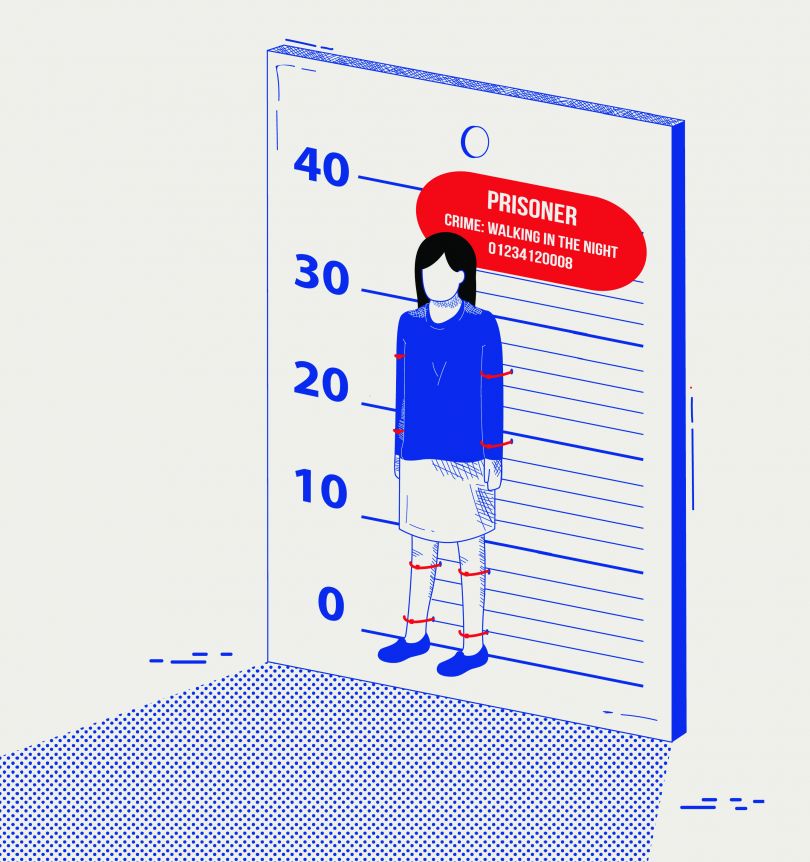 Victim blaming occurs when the victim is held partially or totally at fault for harm that occurred. It is a common way to justify violence and can lead to a variety of negative outcomes. The good news is that there are many ways to avoid it. However, you must be aware of the signs and symptoms of victim blaming.

Survivors of sexual assault and rape often suffer victim blaming. This type of behavior can discourage them from seeking help and can make them feel judged and rejected. This type of behavior also discourages victims from coming forward because it shifts the focus away from holding the perpetrator responsible for his actions. Survivors may be unable to report an attack for fear of retaliation, which can be extremely damaging.

Victim blaming occurs when a victim feels guilty or is partially at fault for an attack. A victim who is held responsible for an assault may be accused of inviting the attack by their behavior or clothing. Such comments are a form of victim blaming, and they should be avoided.