Understanding the Definition of Sexual Violence

Understanding the Definition of Sexual Violence 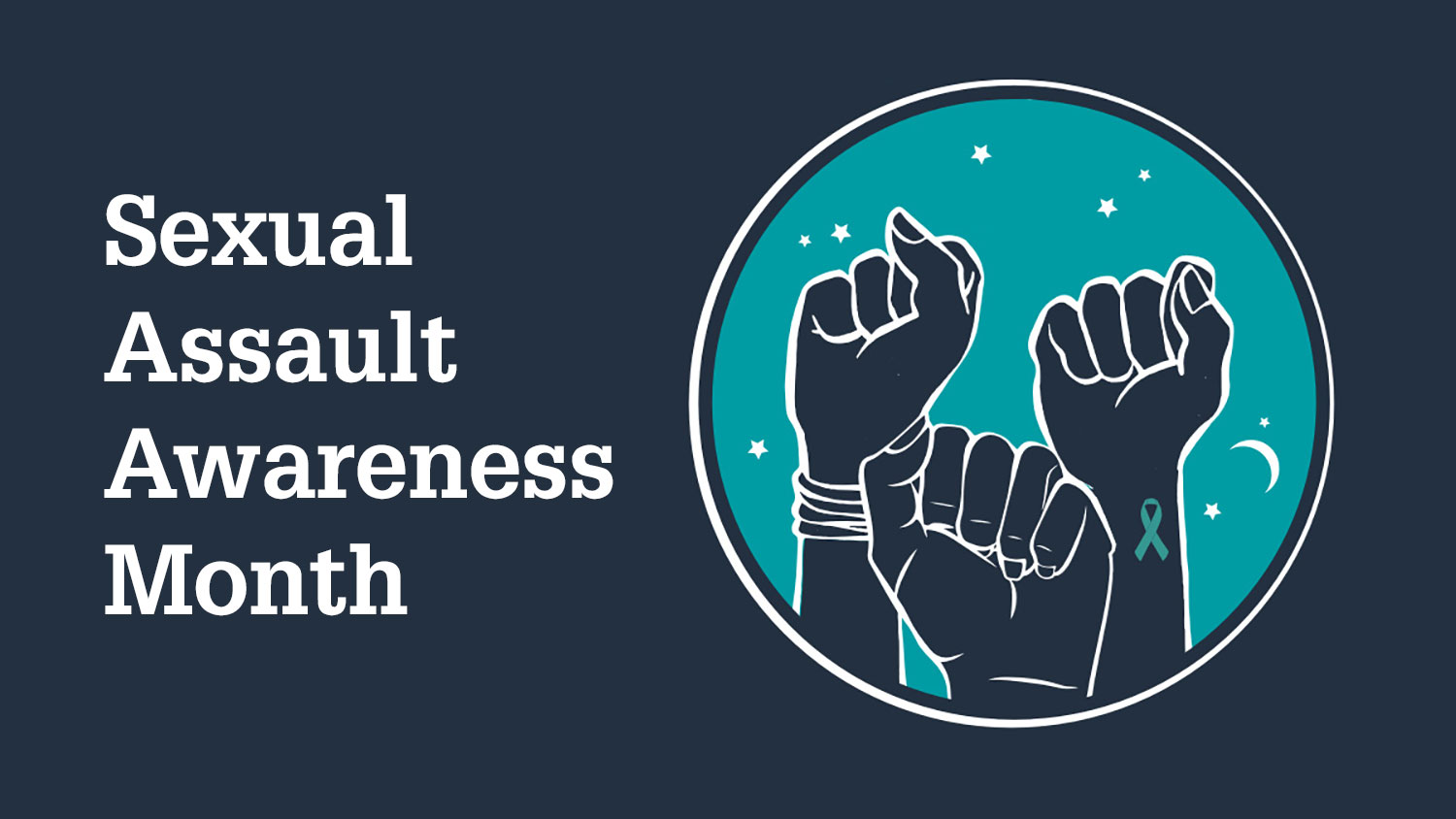 Sexual violence is an act of physical and psychological abuse directed towards another person. It can take place in a relationship, in a public place, or in private. Regardless of the reason, this violence should not be tolerated. The following information will help you understand the definition and prevent sexual assault. It is important to remember that anyone can be a victim of sexual violence. If you or someone you know has experienced this, you should speak to your doctor or legal representative to get the proper help.

Data about sexual violence is often based on data collected from clinical settings, police records, and nongovernmental organizations. However, the information available is biased towards apprehended rapists. Research focusing on men reveals that sexual assault occurs among all socioeconomic groups and ages. Most victims of sexual violence will not report their attack to law enforcement, but it is believed that one in six men will experience some form of it in their lifetime. Approximately 1 in 5 boys will be victimized by the time they are 18. The number of male rapes is incredibly high.

Although the number of cases of sexual violence increases every year, there are no definitive statistics on the number of incidents in any given country. Despite these numbers, the prevalence of this crime is increasing globally, especially among women. A high proportion of males and women are affected by sexual violence in some way, and many victims do not feel protected from this. To help victims of sexual violence, organizations across the globe offer counseling, access to medical care, and advocacy services.

The definition of sexual violence is complicated. Some forms are physical and others are non-physical. The crimes committed are based on power rather than love. Whether the violence is aimed at children, adults, or people of any age, it affects everyone, and it is an epidemic that can be prevented by taking the right steps. The services offered by these organizations range from counseling to legal representation and medical care. There is no universal definition of sexual violence.

A rape can be a victim of a sex attack based on their gender-exhibiting behavior. Such attacks are often called “corrective rapes,” as they attempt to conform a person to a heterosexual orientation or gender-accepted norm. In most cases, the perpetrator will use a sexual assault as a weapon to intimidate its victim. It may be the first time a person has had sex with someone who isn’t their gender.

The effects of sexual violence are wide-ranging, and each person will respond differently to it. Some victims will be numb and depressed, while others may have extreme feelings of anger and guilt. Other victims will experience intense emotional and physical reactions to the crime. Some victims may even face the fear of losing their partner or the victim’s children. They may also be afraid of their sexual partners, and they might become angry with their attacker. So, how can they avoid being a victim?