The Impacts of Sexual Violence

The Impacts of Sexual Violence 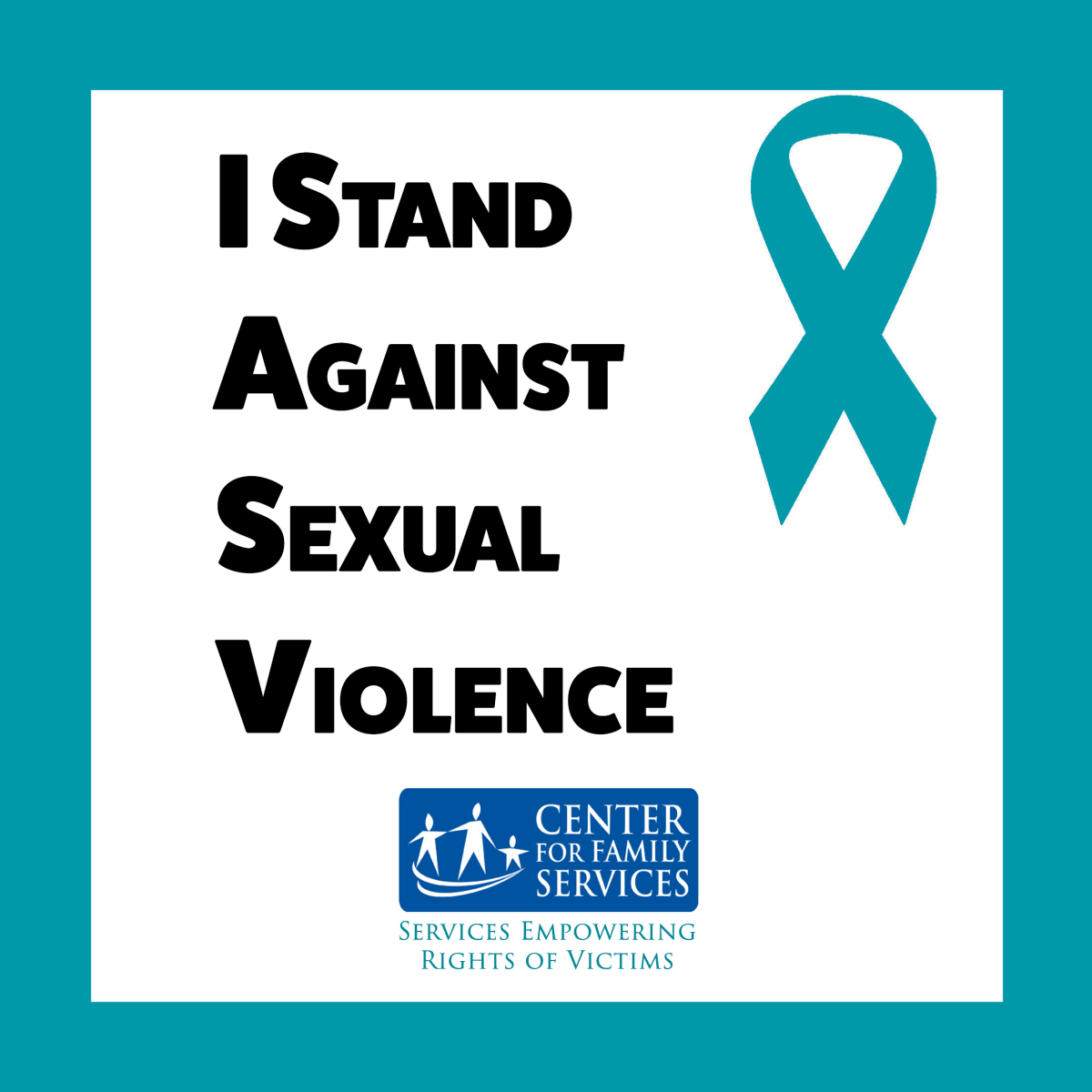 Sexual violence has a variety of impacts on the survivor. It disrupts a person’s sense of safety and leaves the victim feeling fearful, guilty, and blamed. In addition to feeling shame, victims often experience intense emotional reactions such as flashbacks, nightmares, and anxiety. As a result, survivors of sexual violence often experience depression and altered eating and hygiene habits. This list is not exhaustive, but should give you a general idea of how a victim is likely to feel after experiencing sexual violence.

Sexual violence is always illegal, whether it’s physical or non-physical. It occurs when someone abuses their power or trick the victim into performing sexual acts. Sexual assaults can be categorized into different types of offences, depending on who committed the crime. These crimes can be classified by their level of severity, including their motive and the number of victims. Once a victim has experienced sexual violence, it is important to seek treatment and seek justice.

The causes of sexual violence vary across cultures. Most data is collected from police reports, clinical settings, and survey research. While these sources can help us understand the nature of the problem, their relative importance may not be the same. For example, an attack based on gender or sexual orientation may be a “corrective rape” designed to conform an individual to societal norms. Asexual people are also targeted often. Several other factors are suspected to play a role in the prevalence of sexual violence in a given culture.

Marital rape, or forced intercourse, is another example of sexual violence. In the case of a woman, this is usually a man who uses force to get her to perform sex acts. In addition to physical abuse, psychological abuse is also a type of sexual assault that harms a woman’s identity and development. Examples of psychological violence include humiliation, threats of harm, and isolation from family and friends.