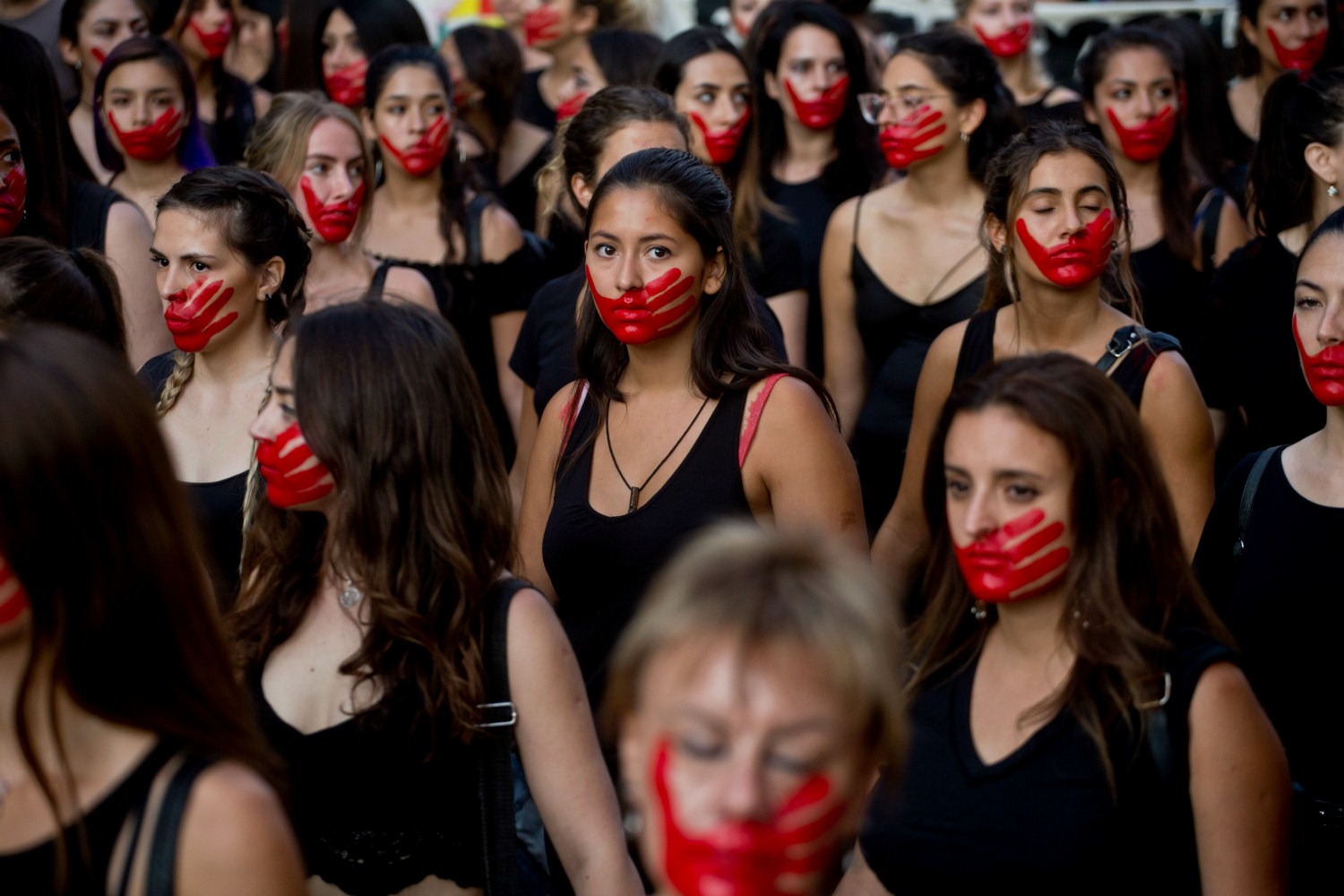 The Women’s Rights Movement dates back to July 13, 1848, when young housewife and mother Elizabeth Cady Stanton was invited to tea by four other women. Stanton expressed her dissatisfaction with women’s plight in the newly created nation. She believed that, after fighting against slavery 70 years earlier, women had earned the right to vote and enjoy equal rights in the new republic. She also argued that women should be given more responsibility and more active roles in society.

Despite the advancement of women’s rights, many barriers still exist for women worldwide. Women were traditionally unable to own land or own businesses. Their economic and social security were often hampered by lack of job security, poor working conditions, and unequal wages. Women were not allowed to own land, vote, or represent themselves in court. Even centuries later, women still face barriers to employment and access to healthcare. Single mothers often struggle to pay for the basics and are at a high risk for poverty.

Today, despite all the gains made in recent decades, discrimination against women continues to remain a huge problem in almost every part of the world. While women’s rights are protected in many countries, progress has been remarkably slow, largely because of inadequate laws and barriers to accessing justice. In some countries, violence against women is explicit and sometimes even fatal. In some regions, high maternal mortality persists and unpaid care work limits women’s enjoyment of their rights.

In 1975, only three women’s organizations were granted Consultative Status 1 at the United Nations. Since 1945, a total of 24 international non-governmental organizations have received this status. The reasons for this status clarification will become clearer as we go through the history of women’s rights. But first, let us briefly recapitulate the history of women’s rights from 1945 to 2009.

In the 1850s, women’s rights were limited by gender and culture. Historically, women were enslaved to men and confined to the home. They did not have the freedom to leave their homes, choose their marriage partners, or dress as they wished. It took decades before women won their freedom and equality. The 19th Amendment made this possible. After that, women gained the right to vote. Another milestone in the history of women’s rights is the first woman to graduate medical school. Elizabeth Blackwell graduated from Geneva College, New York.

In the 1980s, the Second World Conference on Women in Copenhagen called for stronger national measures to guarantee women’s ownership and control of their own property. This conference also sought to increase women’s rights in child custody, inheritance, and loss of nationality. In 1985, the Second World Conference on Women in Nairobi, Kenya, recognized gender equality on a global scale. In addition to this, there was a parallel NGO forum with 15 000 representatives from around the world.