The Glass Ceiling and Gender Inequality

The Glass Ceiling and Gender Inequality 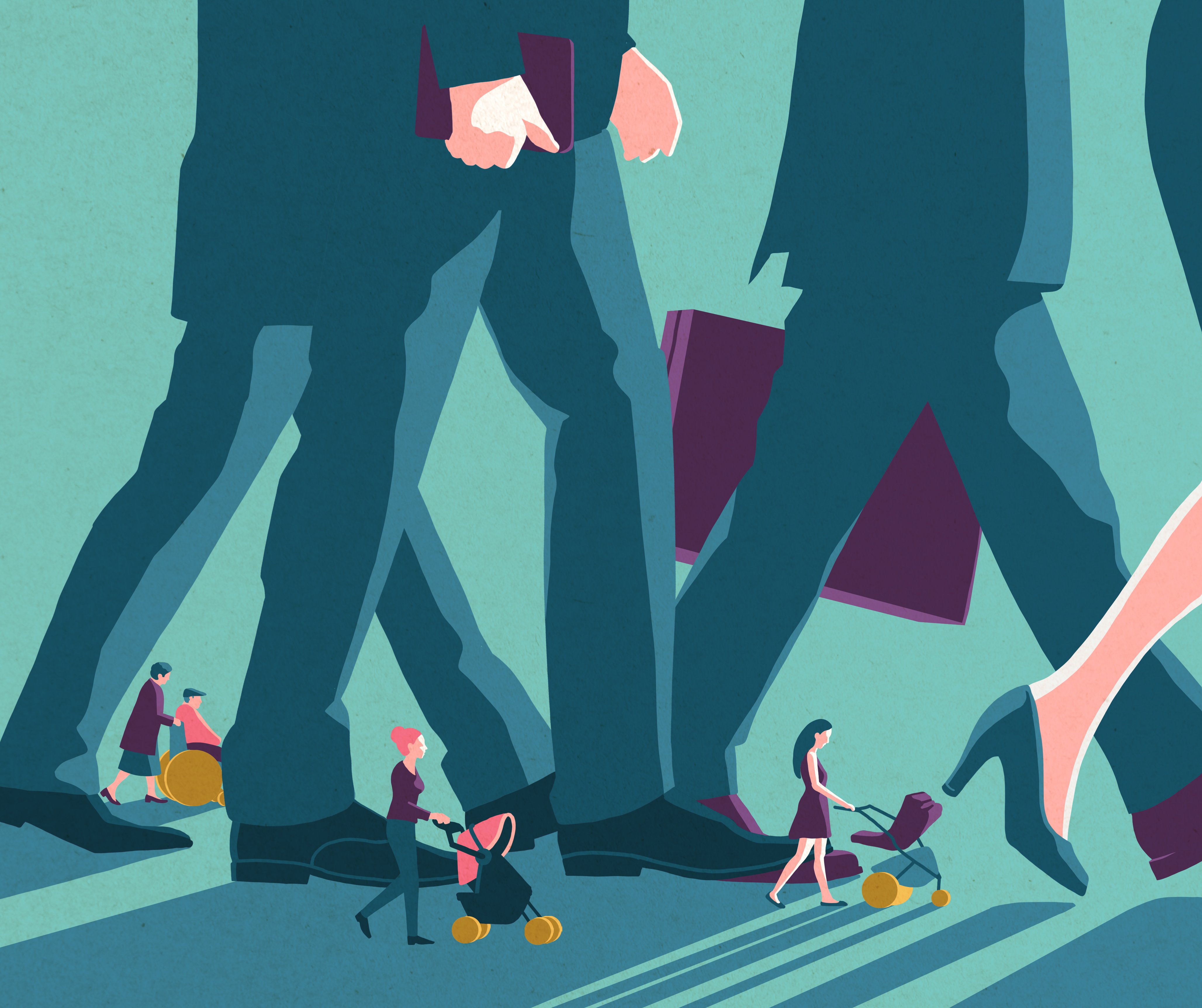 The ‘glass ceiling’ in our society has been extensively documented, and the fact that women earn less than men in many fields indicates that we are a long way from parity. Similarly, women are under-represented in the C-suite, upper management, and boardrooms, and their number in these fields is far less than that of men. This trend of under-representation carries over into other areas of our lives as well, including business.

The underlying mindset of societies has a profound impact on gender inequality. In many cases, organizations promoting gender equality may encounter resistance from those who believe in meritocracy. For example, those who believe that men are better-deserving than women may have a strong inclination to oppose HR efforts to promote gender equality. Such a mindset may reinforce existing gender-bias, and push the progress of gender equality backward. In some cases, individuals may even ignore other areas of gender inequality while focusing on one aspect, such as a law. This can delay or prevent a significant change.

The power of parity report released by MGI identifies 10 global “impact zones” where the greatest concentrations of gender inequality exist. In these zones, action that promotes gender equality would be most impactful, causing $12 trillion in global GDP by 2030. In contrast, action against gender inequality would cause a $1 trillion GDP slide by 2030. This middle path, however, would stifle women’s economic potential by more than $5 trillion.

Even when parents set a goal for gender equality, gender inequality may still exist. For example, a boy might be asked to do the tough jobs like cleaning the house or performing other physical tasks, whereas a girl might be asked to fold the laundry. The differences between the roles played by boys and girls in these situations are often exacerbated by gender-biased social norms and the resulting inequalities in our daily lives.

Women often experience less access to quality healthcare than men, which is directly connected to gender inequality. Women’s lack of education and job opportunities translates into fewer opportunities for good healthcare for women. Furthermore, fewer medical researchers focus on the diseases that affect women more than men. Many women also experience discrimination from doctors, further contributing to the gender gap in our society. Ultimately, women need to be equal in society and in order to enjoy good health, gender equality must be addressed in all aspects of life.

The Sustainable Development Goals (SDGs) have been introduced five years ago. Goal 5 focuses on gender equality and sets an ambitious target for 2030. Despite the significant gains made, gender gaps still persist and the COVID-19 pandemic has exacerbated gender inequalities. Further, it has negatively affected economic equality in many countries. Achieving gender equality for half the world’s population is not only a global imperative, but also an opportunity for a more just society.

A report by the UN highlights the effects of the’shadow pandemic’ that unravels progress towards gender equality. It highlights the effects of this issue, including the increase in domestic violence, loss of employment opportunities for women, and a rapid rise in unpaid care work. This is a ‘black swan’ scenario. The World Economic Forum (WEF) says that religious freedom restrictions result in gender inequality. But what is the actual effect of religious intolerance on women? Researchers from Brigham Young University and Georgetown University have found a correlation between religious intolerance and the participation of women in the economy.