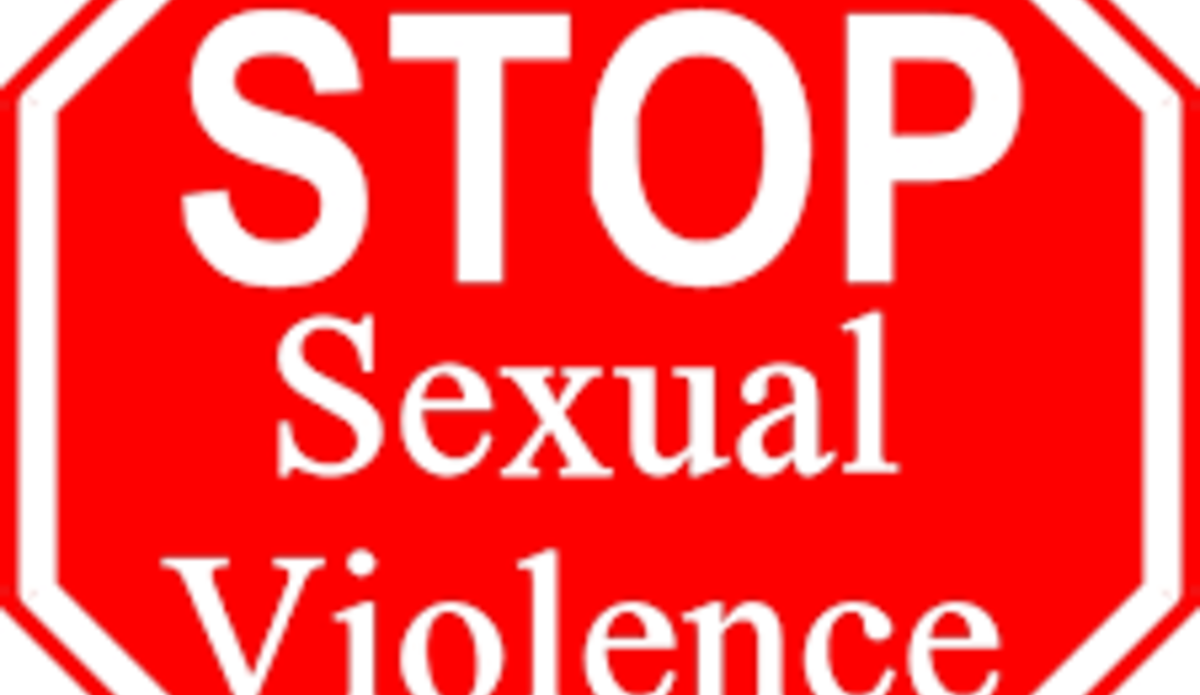 Survivors of sexual violence often face long-term psychological effects, such as post-traumatic stress disorder and depression. These can lead to a decrease in the ability of survivors to maintain personal relationships and work. Sexual abuse can also have negative economic effects on communities. The loss of individuals’ contributions can be costly to a community.

Many sexual violence victims do not report their abuse to the authorities. Instead, they may go to great lengths to conceal their attack. In some cases, victims may not even attempt to escape the situation. They may be unable to move or speak, or they may be unconscious or intoxicated.

Sexual violence can be perpetrated by a stranger or someone you know. It can involve sexual exploitation, such as gang rape, or sexual abuse. It can also involve sexual slavery and sexual torture. These acts are often performed to conform an individual to heterosexual gender norms.

Sexual abuse of children is a common and often ignored form of sexual violence. Adults target children for sexual exploitation. Almost half of female rape survivors have first been raped when they were under the age of 25.

Many of these attacks are known as “corrective rapes.” They are performed to conform an individual to heterosexual gender-related norms.

The effects of sexual violence vary from victim to victim, and may include physical injuries, psychological trauma, and economic consequences. Survivors may experience emotional effects such as anger, depression, anxiety, and self-blame. They may also be unable to return to work, return to school, or maintain their personal relationships.

The physical effects of sexual violence may include depression, PTSD, and STIs. There are also long-term psychological effects, including post-traumatic stress disorder and anxiety. If the victim suffers from any of these, they may seek psychological counseling to help them cope with the trauma.

Although these reactions may be common, it is important to understand that everyone responds differently to sexual violence. Some may take a long time to heal, while others may heal at a quicker pace. Regardless of how the victim responds to sexual violence, the trauma they experience is real. It is important to offer support and let them know you are there for them.