The Concept of Women Rights Around the World

The Concept of Women Rights Around the World 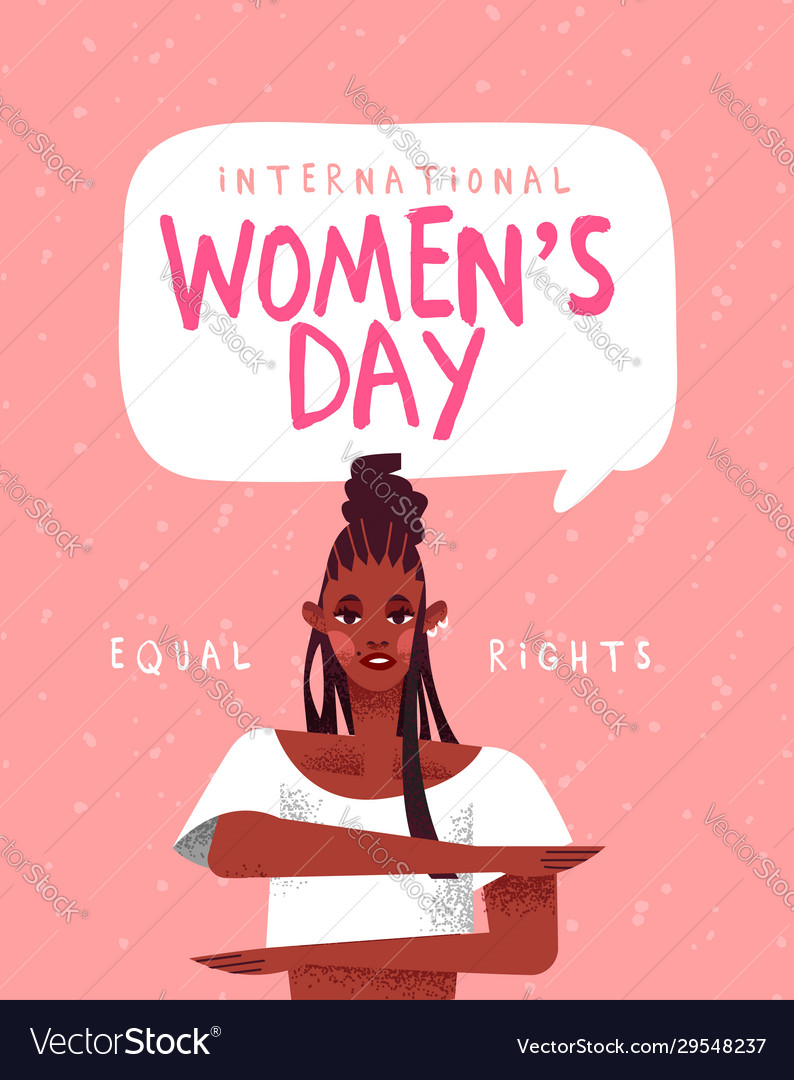 During the 1960s, many organizations for women began to organize and gain political and economic equality. Many countries recognized the need to combat discrimination against women, and the movement grew. Women were eventually allowed to hold full-time jobs, enter the workforce, get a degree, and divorce their husbands. Today, women can vote, be elected to office, and attend school. And their voices have been heard. But women still face discrimination and are often silenced by the male-dominated society.

Some countries, however, have made great strides toward gender equality. In 2015, Saudi Arabia allowed women to vote and run for office. However, progress has been limited in many areas. Across the world, women still earn less than men, and are subject to many inhumane laws. Some countries still don’t even have laws against child brides or marital rape. Others still practice honor killings and female genital mutilation.

However, it’s not only Democratic women who are vocal about their desire for gender equality. Moreover, Republicans also disagree on how far the country has come in advancing women’s rights. A recent survey found that only 30% of Americans believe gender equality has improved since the early 1960s. So, which side should we listen to? Which side does the Democratic party stand on this issue? In the United States, both parties have a significant stake in promoting women’s rights.

There are repressive laws against abortion across the world. While many countries prohibit it, others allow only limited exceptions. In some countries, a medical certificate or court decision is required for a woman to obtain an abortion. These laws are often a source of violence and encourage clandestine abortions. If these laws are passed, it can harm millions of women and girls. However, the United Nations has repeatedly called for the end of repressive laws and enshrines women’s rights in a fundamental way.

Furthermore, women’s economic rights are often undermined by unpaid care work, inadequate pay and job security. The lack of equality translates into a lack of opportunity for women to earn a living and own property. Women spend double or triple the time performing domestic work compared to men. Furthermore, they work much longer hours than men. Moreover, over 2.7 billion women do not have access to the same opportunities as men do. Further, laws restrict the types of work that women are allowed to do.

Women’s suffrage was first granted in New Zealand in 1893. Over time, the movement spread to other countries and has now become an international right. Today, women’s suffrage is included in the Convention on the Elimination of All Forms of Discrimination Against Women. Despite this progress, women continue to face discrimination in the labour market, access to economic assets, and even the political process. In some regions, women are excluded from politics, limiting their participation in peace processes.