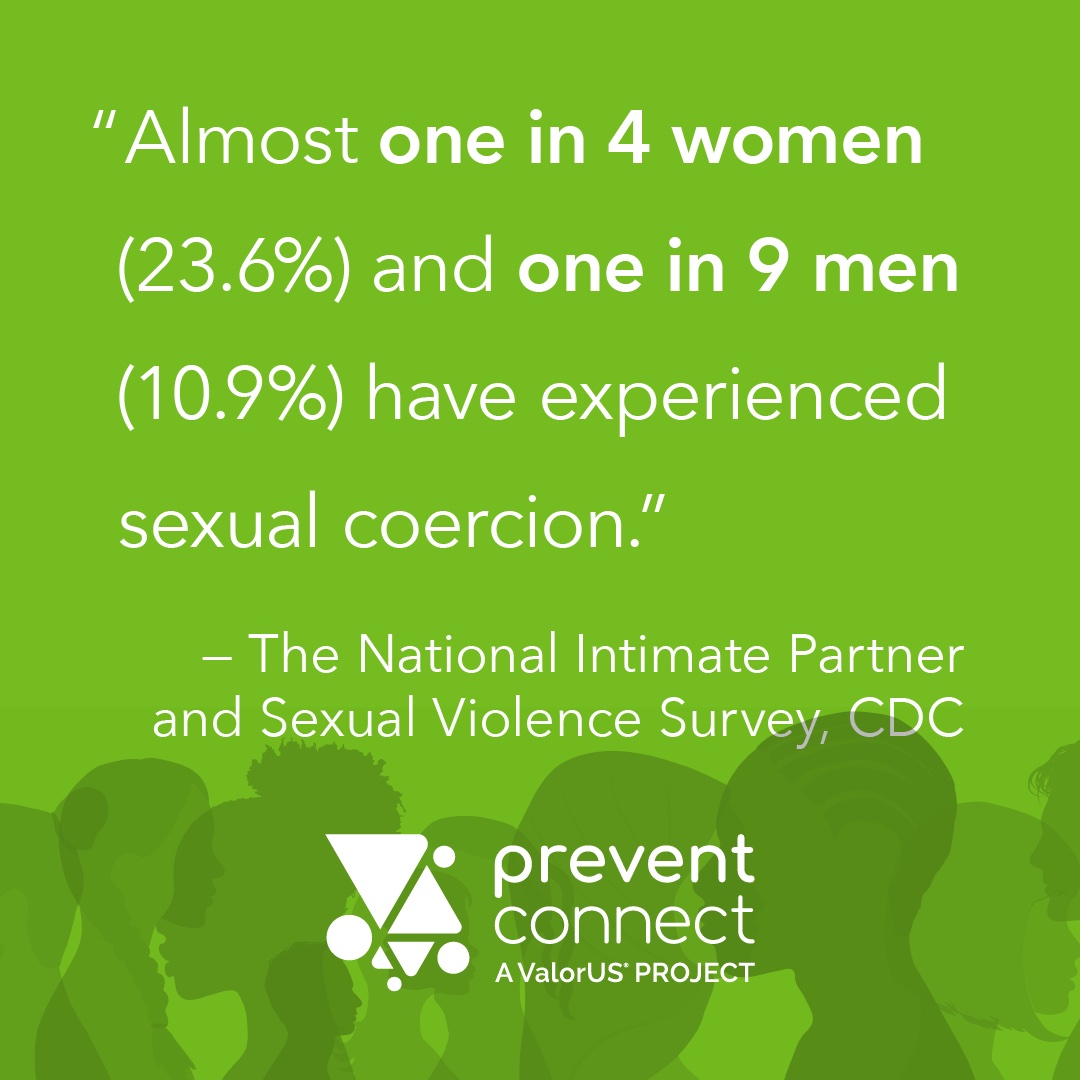 Sexual violence, or sexual abuse, is a form of crime that can affect anyone. It is an aggressive act that aims to express power over the victim. This type of violence can have long-lasting effects on the victim’s health, well-being, and social functioning. A victim may experience nightmares, flashbacks, and other physical reactions. They may also feel ashamed and lost in their own sense of self. Survivors may also have a hard time returning to work and maintaining relationships with family and friends.

Sexual violence is a complex issue, and the available statistics on it are not comprehensive. Generally, the information is from clinical settings or survey research. However, these sources are often incomplete. Some of the most effective prevention programs promote empathy, accountability, and communication skills. Ideally, these prevention programs encourage respectful relationships and challenge inappropriate interpersonal interactions.

In the United States, rape and attempted rape occur every five minutes. The majority of these attacks take place in private spaces. Assaults are often planned in advance. The perpetrator may threaten or use other forms of coercion. Typically, these tactics include threats of violence, blackmail, and psychological intimidation. If a victim does not respond to these threats, the offender may overpower them physically.

Many victims of sexual violence do not report their assaults to the police. About ninety percent of assault victims know the offender. Although a perpetrator may be a friend, family member, or acquaintance, the victim may not know who committed the attack.

A rape victim may have difficulty sleeping at night, causing them to experience nightmares. They may also be fearful and ashamed, and their sense of safety can be a defining factor in their lives. Rape survivors also face a lifelong stigma, preventing them from forming relationships. Survivors can seek support at their local rape crisis center.

Although the crime is not always sexual, many rape victims report that they felt humiliated, powerless, and afraid. These feelings can be especially acute for rape survivors who are children. Depending on the severity of the crime, it can have a significant impact on the victim’s job, educational, and economic well-being.

Most sexual assaults do not involve physical force. Despite this, the victim’s feelings can be overwhelming. Survivors can experience depression and feelings of guilt for not being able to prevent their assault. Survivors can also have a difficult time returning to school and work.

Many rape victims are unaware of the physical and emotional pain they are experiencing. Because of this, it is important to let the victim know that you are there for them, and that they are not alone. Survivors need an opportunity to heal and to learn to cope with their trauma.