How to Recognize and Avoid Victim Blaming

How to Recognize and Avoid Victim Blaming 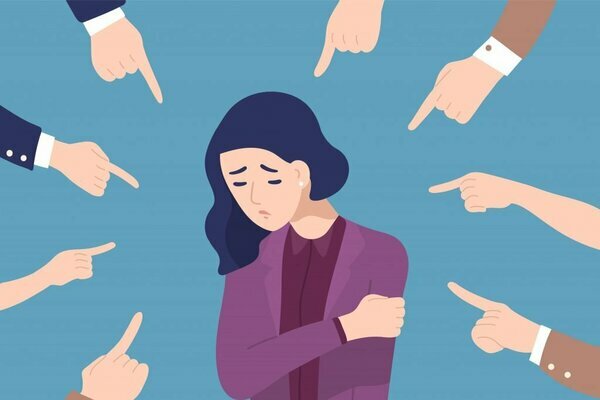 Often associated with prejudice against economic, racial, and cultural groups, victim blaming can be found in a variety of situations. This can include instances of sexual abuse, physical assault, and even simple crimes such as pickpocketing. It can also be triggered by media coverage. In some cases, it can become a barrier to survivors seeking support and resources. It is important to know when to recognize victim blaming so that you can help a survivor who needs help.

One of the most common forms of victim blaming is when someone claims that the victim caused an incident or crime. Typically, these statements are made in relation to sexual abuse, assault, or rape. It is sometimes difficult to determine whether someone is blaming the victim or the perpetrator. It can be helpful to think of victim blaming as a psychological phenomenon that makes it difficult for victims to speak out. It can cause people to think more negatively about themselves, decrease their willingness to seek help, and increase their feelings of anxiety.

The best way to identify and avoid victim blaming is to listen to the story of the victim. You can provide supportive attention, but you should try to avoid asking questions about what the victim was doing at the time of the incident. These are the most likely questions to trigger victim blaming.

In addition to a lack of empathy, a third common reason for victim blaming is fear. People who have experienced trauma will often want to jump into action to protect themselves, but they must resist doing so. They must learn to accept the facts of the event without question. They may need to go through a process of therapy to help them deal with the aftermath of the traumatic event. They should also seek medication to help them deal with their emotions.

Another form of victim blaming is when people claim that the poor are lazy or unskilled. This belief is based on the idea that people who get what they deserve are the ones who should receive justice. It can also be a response to economic inequality. If a person is suffering from financial distress, they might believe that they do not have the ability to make better decisions.

Victim blaming has been linked to increased suicidal thoughts and feelings. This is because it can reinforce harmful social narratives. It can also prevent a survivor from speaking out about a sexual assault, battery, or assault. Survivors are discouraged from seeking help because of the fear of being judged. This is why the Center for Victims of Crime aims to eliminate these barriers.