How to Fight Gender Inequality

How to Fight Gender Inequality 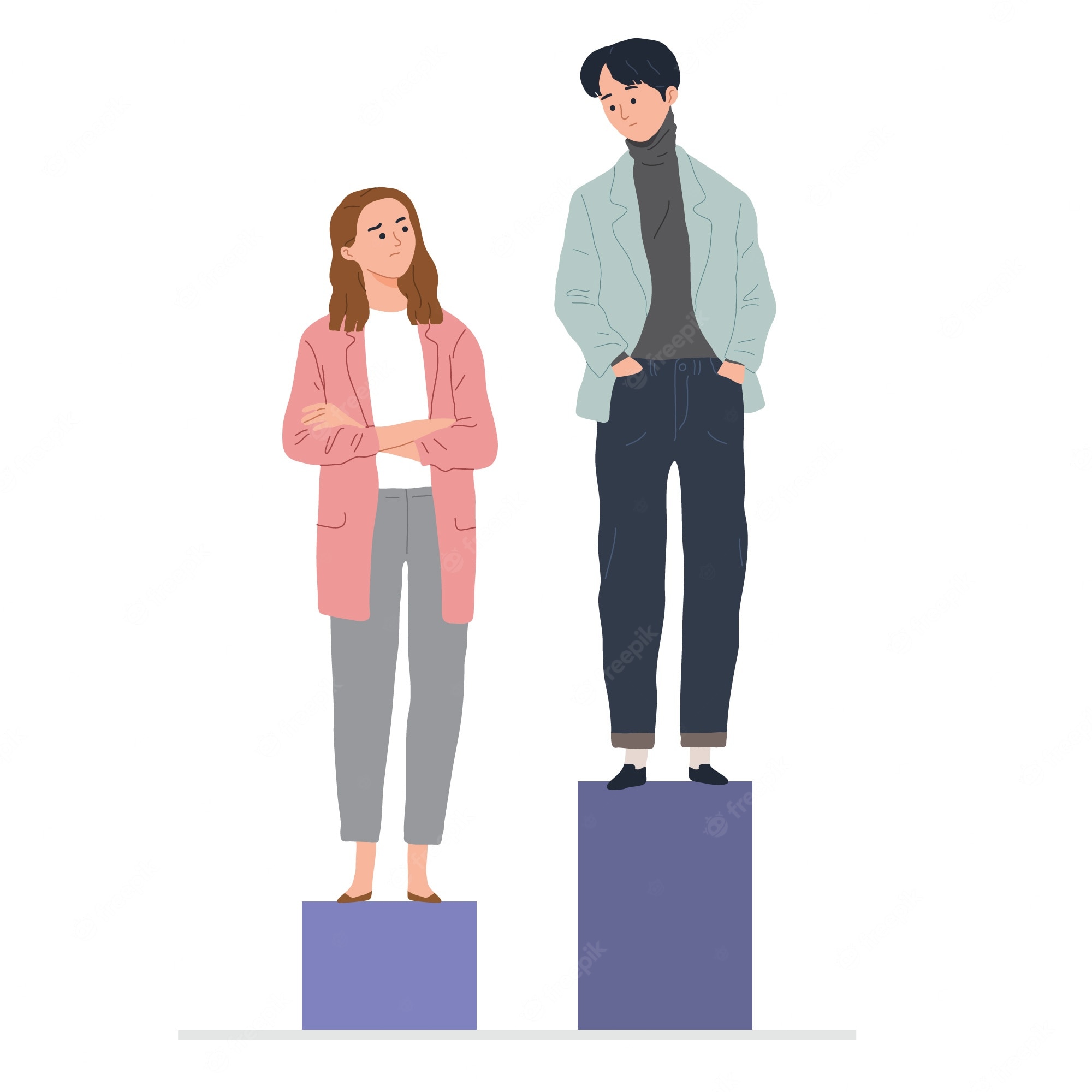 Generally, gender inequality is thought of as a disparity in opportunities due to perceived differences based on issues of gender. However, there are many other ways in which people are discriminated against because of their gender. The effects of gender inequality vary from geography to geography. For instance, in India, there is a disparity between the literacy rates of men and women. The issue has been studied by several organizations.

The Global Gender Inequality Index (GII) is a composite metric that measures gender-based disadvantage in as many countries as possible. The index ranges from 0 to 1 and is based on a combination of three factors: the labour market, reproductive health and empowerment. The global gender pay gap is also a metric, ranging from 3 percent to 51 percent.

Aside from being a social phenomenon, gender inequality may also come from differences in biological traits, psychological differences, or cultural norms. These differences can have a dramatic impact on a person’s life.

Sex is an important factor in determining a person’s status, including social, political, economic, and family life. Sex-related biases and stereotypes can affect a person’s decision making, power, and access to healthcare and other benefits. These stereotypes can be positive or negative. The media is a significant agent of gender socialization. In fact, nine out of ten characters in the top grossing G-rated movies of the last 20 years were male.

Sex isn’t the only social phenomenon to merit the title “best” or the “worst”. Other forms of gender inequality include religious intolerance and the divide between male and female leadership.

One of the simplest ways to fight gender inequality is to vote with your feet. If you are a citizen of a country that allows you to participate in the electoral process, you should vote for candidates that endorse gender equity and a more equitable society. You can also join campaign groups in your local area or set up university societies for female leadership.

Despite their progress, gender inequality still persists in many parts of the world. Gender-based discrimination is a key determinant of extreme poverty. Consequently, gender equality is essential to ending extreme poverty and promoting human development. A growing number of international organizations have focused on the issue. In fact, the World Economic Forum has cited religious intolerance as a major driver of gender inequality.

Among the most notable aspects of a successful gender equality policy is education. Girls and women need quality education in order to break the cycle of poverty and create sustainable livelihoods. Unfortunately, education isn’t free, and girls don’t always get the chance to advance. The problem is that most societies believe that men are better suited for certain jobs than women.