How to Create an Equal Workplace for Women

How to Create an Equal Workplace for Women 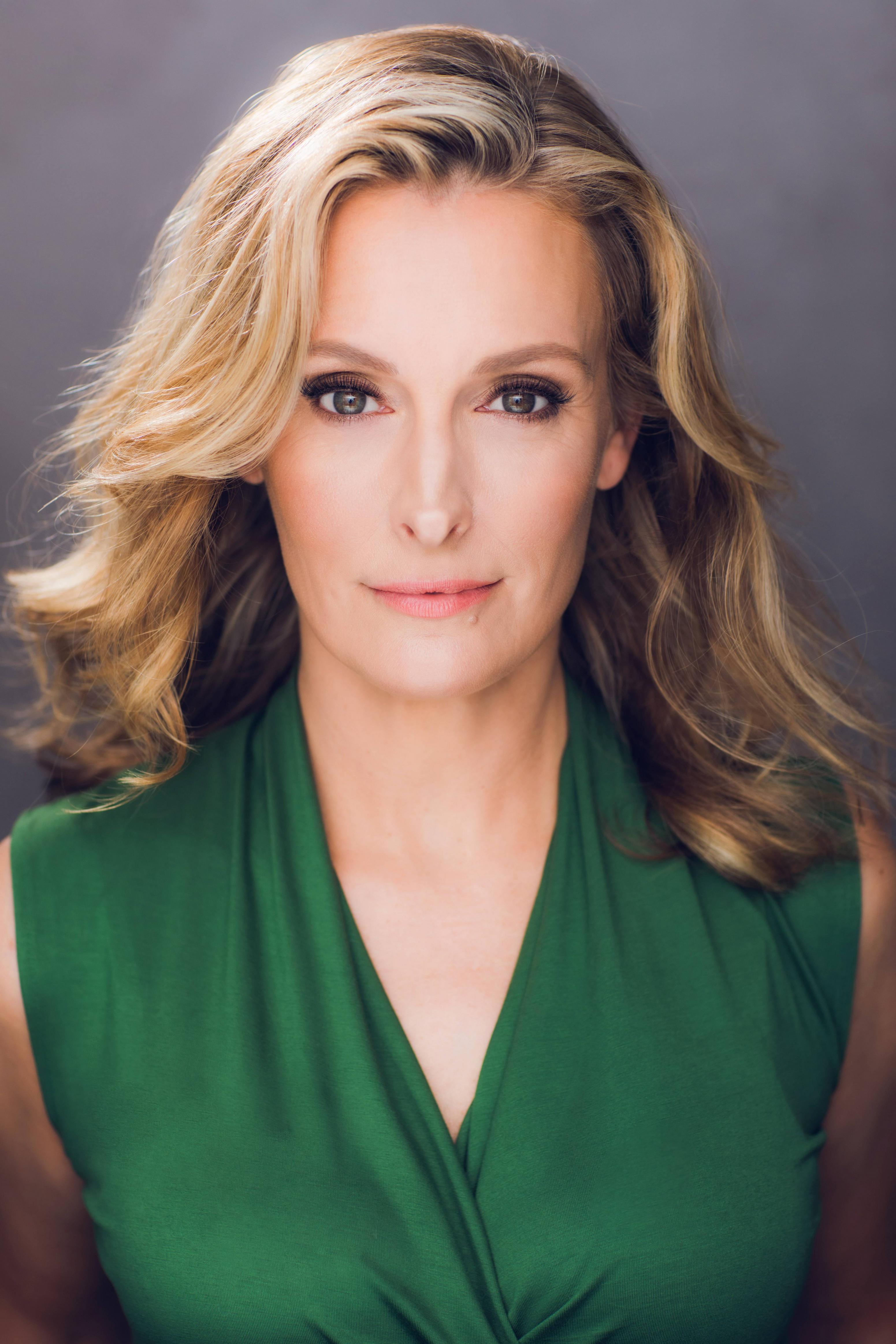 The word “woman” is a controversial concept. Despite its negative connotations, it is still a useful shorthand for femininity and social status. Rather than defining a person as a single identity, it is used to refer to an imagined community that honors females and enacts the feminine. The word also exemplifies the idea of gender diversity in a culture that is deeply sexist.

Many women face discrimination, including bias in performance reviews, sexism, and gender-based harassment. However, companies must address the root causes of these issues and create a culture where women can thrive. Fortunately, there are a number of effective ways to create a more equal workplace for women. Companies can begin by recognizing the contributions of women to the organization. They can also reduce pressure on employees, such as increasing their flexibility.

In the past, women had few options but to be wives and mothers. They were expected to raise children morally and to provide a comfortable home. Today, however, this is not the case in every culture. Women often return to paid work after their children grow up and need to support their families. As a result, women are carrying a much heavier load than men. They spend 1.5 times longer on housework than men.

Unfortunately, the gap between men and women continues to widen. When it comes to promotion, women are still underrepresented at the first level of management. The gap is even larger when it comes to Black women. In addition, women of color continue to lose ground at every level from entry-level to the C-suite.

In order to truly make a difference, companies must actively pursue the advancement of Black women. In some cases, the barriers are rooted in sexism and racism. To advance Black women, companies must adopt policies and practices that explicitly recognize these challenges and provide support to help women achieve their professional goals. Many employees are unaware of this, but Black women have a worse experience at work than white women. Furthermore, Black women receive less support from their managers and face more severe discrimination.