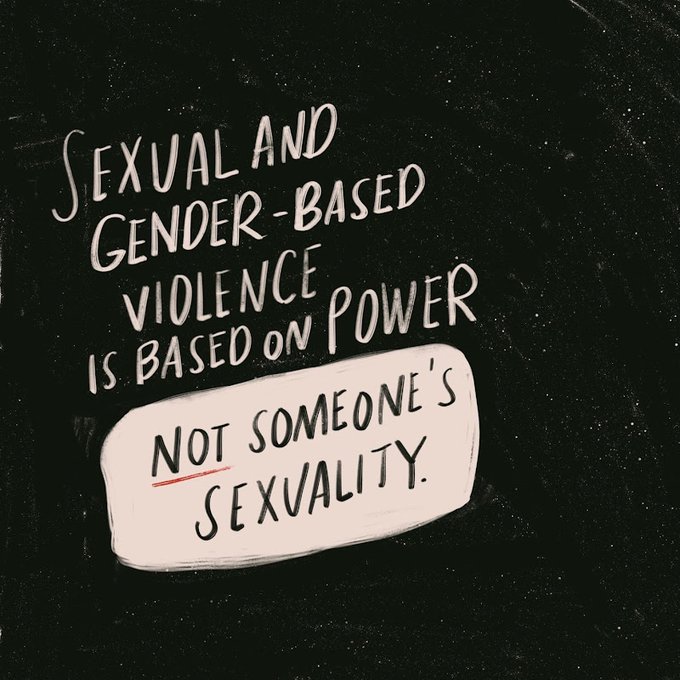 Sexual violence can be a very dangerous experience, and it is never the victim’s fault. It can leave a long-term impact on a person’s mental and physical wellbeing. Not only does it affect a person’s health, but it can also have a negative effect on his or her career, and even relationships.

Some of the most common sexual assaults include sexual harassment and rape. Rape is an aggressive act that can lead to severe injury, if not death. Typically, rapes are performed to control the victim. The perpetrator can use various methods to control the victim, including psychological intimidation and threats of physical harm.

Sexual violence is a very wide category, and it includes anything that is done to a person without their consent. These acts can include unwanted touching, rape, stalking, child sexual abuse, and sexual abuse of a minor. Often, a trusted friend or family member may be the offender.

Despite the fact that this type of violence is widespread, there are not many detailed statistics on how many people have experienced sexual violence. Data typically comes from survey research or from clinical settings. While these are often incomplete, they provide an overview. A larger section can be elucidated through the work of nongovernmental organizations.

If you have experienced sexual violence, you should contact your local support group or rape crisis center. They can help you with advocacy, testing, and even counseling.

Survivors of sexual violence often suffer from depression and PTSD. This is because the trauma caused by the assault can lead to difficulties in the survivor’s life, such as a loss of job or school, and difficulty with normal interactions. There are also chronic health problems, such as post-traumatic stress disorder and sexually transmitted infections.

Victims of sexual violence can also find it difficult to trust others. They may isolate themselves and have mood swings, and they may experience flashbacks of the assault. In addition, their confidence levels may decrease, and they may lose their trust in friends and family members.

There is no one way to respond to an attack, and everyone experiences their response differently. Although you might feel a sense of guilt or shame, do not try to punish yourself for the attack. Instead, seek help from a sexual assault counselor.

When a sexual assault is reported, the perpetrator will be identified and taken into custody. After an arrest, the offender may be sent to a hospital to receive treatment. For some survivors, this means they will have to undergo tests for HIV/AIDS and pregnancy. Other victims may be able to get medical care in the community.

Although it is very rare to be falsely accused of sexual assault, there are times when it happens. One example of this is the Nirbhaya Gang Rape Case in New Delhi. An acquaintance rape is frequently masqueraded as seduction.

Many sexual assault victims don’t report the attack. As a result, there is no way of knowing how much damage was done. And the assault might not have been witnessed by anyone.