How Gender Inequality Affects Your Life

How Gender Inequality Affects Your Life 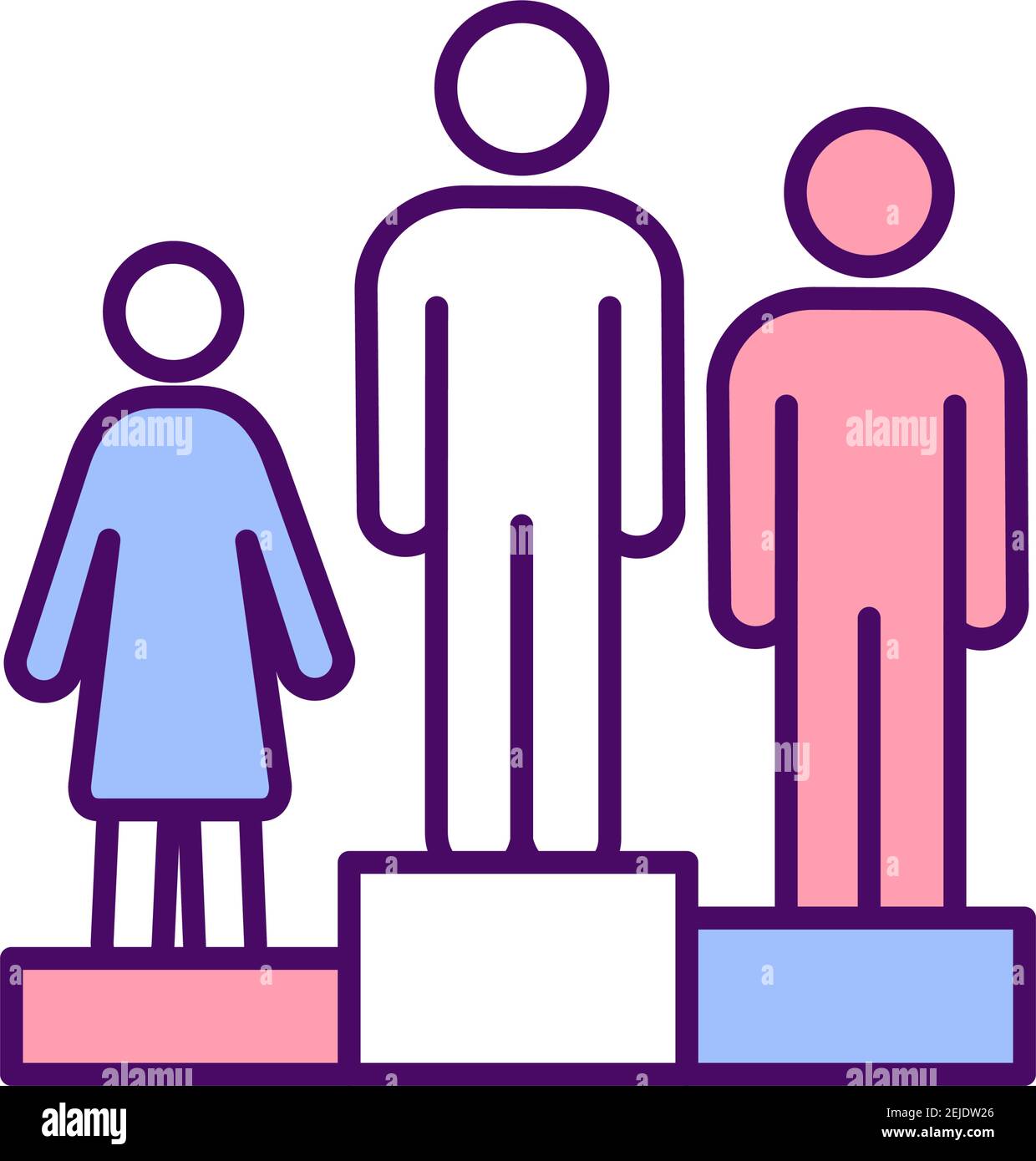 The power of parity report, published in 2015, identifies ten global “impact zones” where the largest concentration of gender inequality exists. In five of these zones, the impact of tackling gender gaps would be greatest. These impact zones are in advanced economies and emerging economies where women are most at risk of being under-represented in politics and experiencing violence from their intimate partners. Among these areas, one in three women report having been the victim of physical violence from an intimate partner.

In addition to structural changes, gender inequality is exacerbated by society’s mindset. What people value more in men than women is reflected in their attitudes and behavior. For example, laws limiting inheritances to males violate the rights of women. Furthermore, social conceptions of masculinity can fuel child labour, gang violence, and recruitment by armed groups. Girls are increasingly unwilling to let gender bias limit their ambitions and desires. For these reasons, the Beijing Declaration and Platform for Action was signed in 1995.

Women experience lower quality medical care than men, and this is linked to gender inequality. Women are also more likely to live in poverty, and fewer resources are available to pay for good healthcare. Less research is being done on diseases that affect women than men. Furthermore, women suffer from discrimination from physicians, which can further increase the gender gap. While women may be paid less than their male counterparts, they still face discrimination. And in terms of earning potential, women are less likely to achieve their full potential.

In a country like Liberia, for example, where women make up 85 percent of the daily market, the impact of an Ebola outbreak is magnified. While men were less affected by the disease, women were also more likely to experience higher rates of unemployment. And their economic security lasted longer than men. To address these gender gaps, the UN recommends placing women’s economic lives at the heart of the pandemic response and extending basic protections to informal workers.