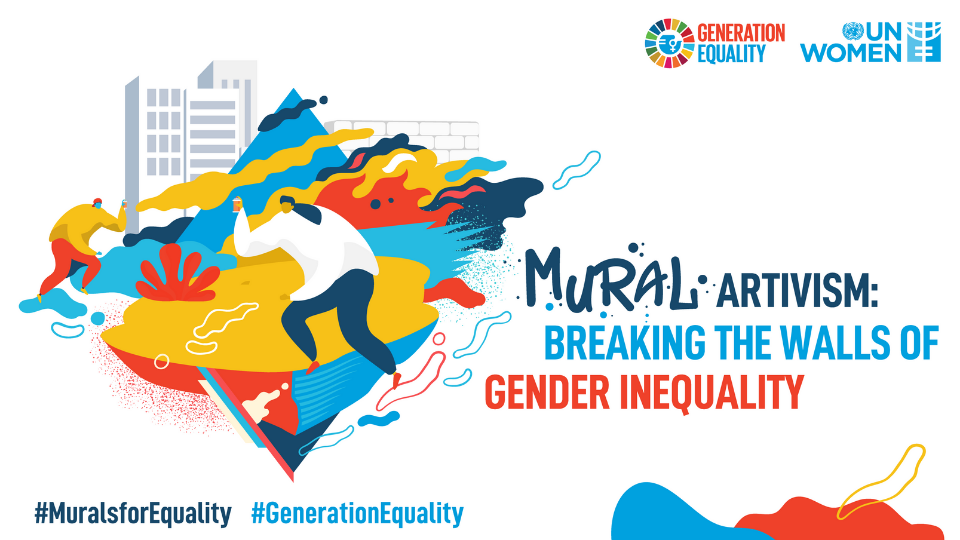 Increasing gender equality is essential for peaceful, prosperous communities. Gender inequality is a global problem that affects everyone, including girls, boys, and adults of all ages. It is a social, legal, and cultural situation that affects status, power, and decision-making. Gender inequality is a social and economic issue that is important for a peaceful society and for human rights. It is also a problem that affects families, communities, and children. It has a wide range of negative effects on the economic, social, and health of people of all ages.

Women are less likely to be able to afford good health care. This can lead to poorer health outcomes for women. Gender inequality also has an impact on maternal and child health. In addition, women tend to be less likely to receive the same level of education. This can result in a lack of job opportunities and therefore women are more likely to be in poverty.

Girls are more likely to drop out of school. They also face extensive restrictions on their freedom. Gender inequality is especially common in rural areas, where women struggle to get goods to market. Women also have less access to seeds and fertiliser. Gender inequality has a negative impact on nutrition and maternal and child health. Increasing gender equality can help end extreme poverty. It can also reduce health issues associated with pandemic disease.

Gender inequality can also be traced in the way men and women are treated by doctors. Doctors often do not recognize women as capable of performing certain jobs, which can result in a lack of opportunities. Women also face discrimination in the workplace. This can prevent women from reaching top positions. This can also lead to women choosing to stay home instead of working.

Gender inequality can also be seen in the way women are treated in the legal system. For example, women are not viewed the same way as men when it comes to defending themselves. Similarly, racism can also influence how women of color are viewed by the health care system. In addition, women of color are less likely to be paid as much as men.

Gender inequality also affects the political life of a country. When women are treated poorly, they are less likely to vote. This can affect the country’s GDP. When there are equal opportunities for men and women in the workplace, the economy benefits.

Gender inequality can also be seen in the way that women are treated in the media. In films and TV, women are often portrayed as wives or saint-like figures. They are also less likely to play important roles in the media. This can lead to the media oversimplifying their roles. Similarly, men are portrayed as stronger and more powerful than women. This can lead to a gender inequality pay gap. In the United States, the pay gap is especially strong for mothers and caretakers.

Gender inequality can also be seen through the shadow pandemic. This pandemic is a result of existing inequalities and accelerates them. The shadow pandemic includes a spike in domestic violence, an increase in unpaid care work, and a loss of employment for women.