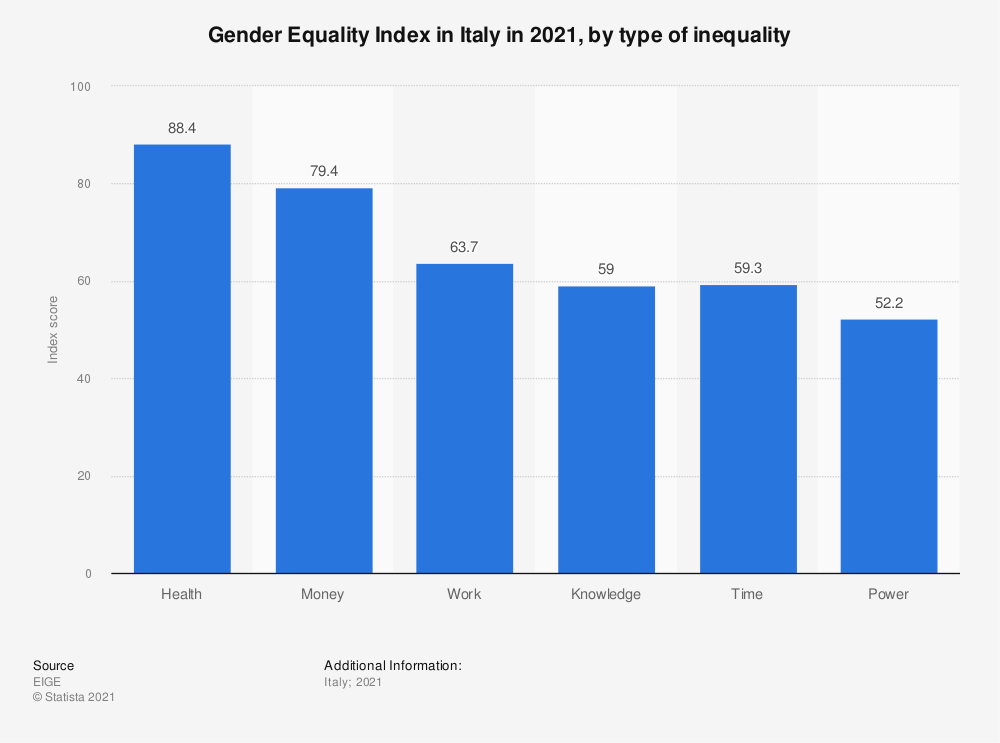 The COVID-19 pandemic threatens to reverse decades of progress towards achieving equality between boys and girls. Unfortunately, far too many girls still face discrimination in education, child marriage, child pregnancy, and sexual violence. Child marriages also put girls at risk of becoming pregnant and suffering domestic violence. Gender inequality in the workplace is widespread and affects millions of workers around the world. This report will explore how this issue affects women and the global economy.

Men should strive to promote gender equality. Several international treaties prohibit gender discrimination. The Convention on the Elimination of Discrimination Against Women is regarded as an international bill of rights for women. Federal laws are in place to protect individuals from gender discrimination and inequality. The United States government has recognized that gender equality is critical to achieving its foreign policy objectives. However, the debate over whether policies should be more restrictive or more flexible tends to focus on the specific protections granted to individuals. The latter include paid family leave and the right to return to work after maternity.

Gender equality is important for population and development programmes. It enables both men and women to make better decisions regarding reproductive choices, including when to marry and how many children to have. The goal of gender equality is to promote equal opportunities for women and men to lead happy, successful lives. And if men and women are equal in all respects, it will improve health care and reduce healthcare costs. That is why gender equality is important to developing countries and addressing social problems.

The prevalence of gender inequality among women is deep and systemic. A high percentage of women worldwide experience violence and unintended pregnancies. Many women suffer from malnutrition, respiratory infections, and even cancer. Women who have been abused by a partner are also 1.5 times more likely to develop HIV. The causes and effects of gender inequality are multi-faceted. The world is only beginning to understand the full impact of this issue. So, what can we do to help eliminate these problems?

Social media is a powerful force for change. The web was originally imagined as an equalizer, but gender inequality can still occur. The digital divide prevents many people from accessing the internet, and social media use is a significant indicator of employment opportunities. This study has demonstrated that social media plays a role in creating gender inequality. And it uses large-scale data sources to show how women and men interact. The data compiled by the researchers are based on aggregate statistics from 1.4 billion Facebook users in 217 countries.