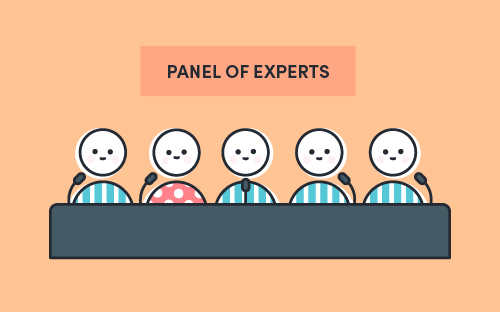 Despite the fact that there are numerous reports detailing the extent of gender inequality, these documents rarely measure the actual levels. However, researchers from Utrecht University have created a composite index of gender inequality, using data from 1950-2000. The researchers looked at sex rations and political party representation to determine which countries have the highest levels of gender inequality. They found that global gender equality has increased significantly since the 1950s, with the fastest improvements in Latin America and Western Europe.

Despite the fact that COVID-19 only recently became a global health emergency, many countries are already experiencing a great deal of gender inequality. While the pandemic can exacerbate already existing inequalities, it should not define our response to COVID-19. For one, gender inequality has long plagued societies. The pandemic should not define the response to COVID-19, but it should not be ignored. Inequalities between men and women have plagued societies for decades and should be tackled first, and then COVID-19 will be a bonus.

The Sustainable Development Goals were introduced five years ago, but progress had been minimal. The COVID-19 pandemic and automation trends pose new challenges to the efforts to eliminate gender inequality. Nevertheless, these new goals require collaboration among the key stakeholders. Governments and companies must develop restart strategies, with gender at the center. The need for more data on gender will increase as well. This will help in ensuring transparency. The global economy will benefit from more opportunities for women.

The lack of control of women over household assets is another serious problem. Women often have fewer assets than men, which may be an issue during a divorce or death. Land ownership is another issue closely related to this problem. Nevertheless, women are expected to be flexible in their work. In some industries, women are expected to work longer hours or re-arrange their shifts to accommodate emergencies at home. This, however, has the effect of decreasing their hourly wages.

While the United States has a long way to go before equal pay becomes a reality, a recent report revealed that women earn only 84% of what men earn. Black women and Latina women are even further behind. And despite the progress made over the last two decades, gender inequality continues to hinder women’s advancement in the workplace. Moreover, women of color continue to face challenges in attaining leadership roles, and are more likely to encounter microaggressions, too.