Gender Inequality and the Global Economy

Gender Inequality and the Global Economy 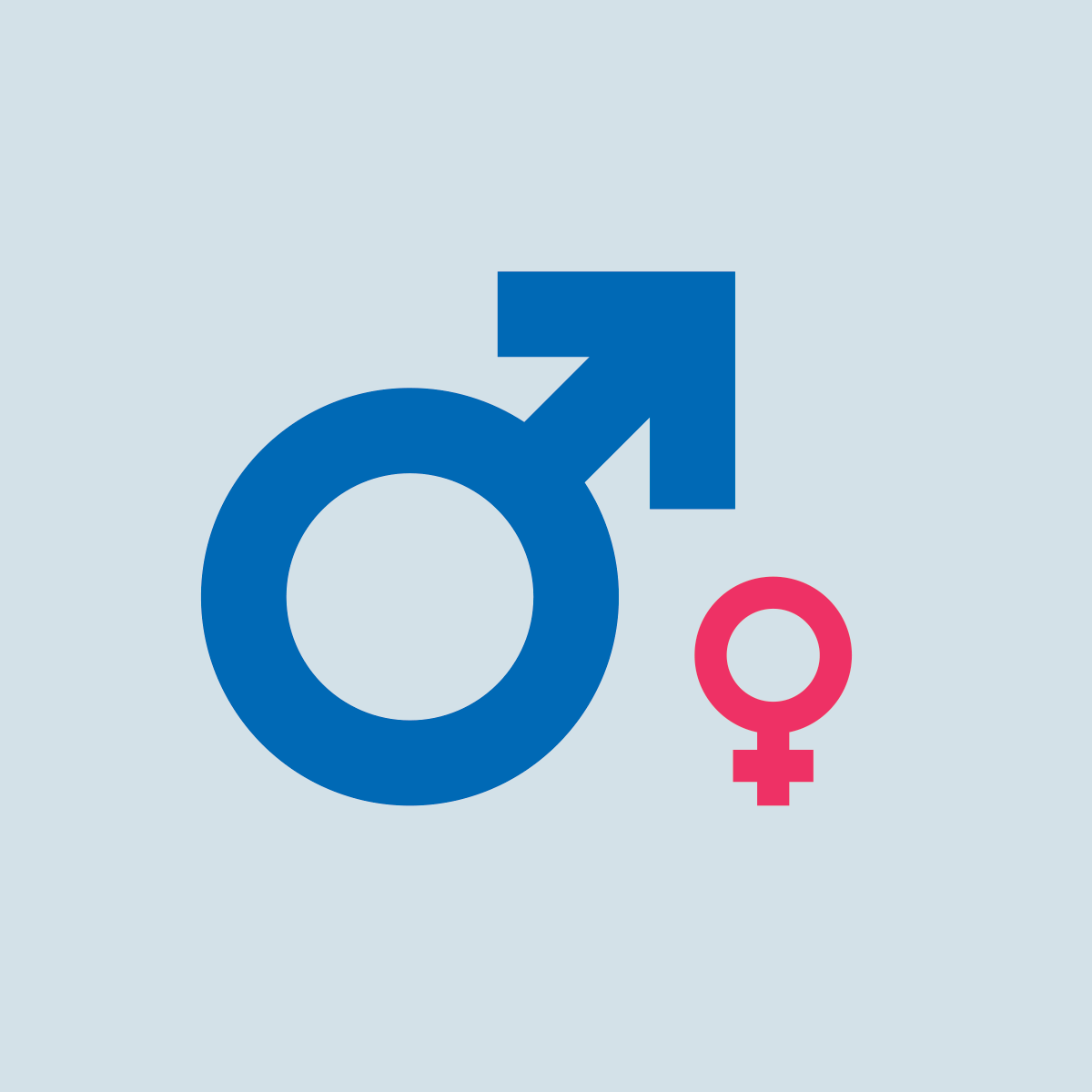 Despite a global effort to close the gender gap, progress has been slow. Since the Sustainable Development Goals were introduced five years ago, gender equality has only made modest gains. And new challenges such as the COVID-19 pandemic and automation trends threaten to obstruct efforts. However, creating more opportunities for women can help the global economy grow and contribute to a more just society.

In many rich countries, women earn less than two-thirds of what men make. This means that they are disproportionately represented in low-paying occupations and at the bottom of the income distribution. Women in low-income countries are particularly likely to be excluded from the decision-making process. These differences in income and status lead to a gap in earnings and productivity.

Gender inequality affects everyone from children to adults. Stereotypes about gender start early and persist throughout life. In school, boys receive eight times as much attention as girls. Girls are also given 11% less pocket money. Children also classify jobs and activities differently based on gender. This affects their sense of self. Girls often do not see themselves as smarter or more capable than boys. This has serious consequences for their future. While progress towards gender parity is encouraging, many countries still struggle to eliminate gender inequality.

Increasing the education opportunities of girls can contribute to the prosperity of a society. In some cases, girls who get more education are more likely to marry later in life, which increases their economic opportunities. In addition, empowering girls can improve a society’s stability. Further, by 2025, advancing women’s equality could add $28 trillion to the global economy. It is important to keep gender equality in mind when discussing policies and implementation in a country.

Studies have shown that education has narrowed the gender pay gap, but there are still important socioeconomic factors that contribute to the gap. For example, the characteristics of jobs performed by women still matter. Moreover, there is no direct correlation between education and wage inequality. Rather, the gender pay gap is a reflection of social norms affecting the distribution of labor.

Gender equality is a global problem that affects women in both emerging and developed countries. While women in advanced countries have more opportunities than their male counterparts, women are still underrepresented in many areas. For example, female genital mutilation is still common in some places. And one-third of women have experienced violence from an intimate partner.

Gender inequality in India affects the sex ratio of households, the health and educational attainment of women, and economic conditions. While these differences are significant, there are also many solutions that can address these issues. And one of the most crucial is to break down the cultural norms that keep women at lower positions.

Gender stereotypes also affect work and school life. In some societies, men are expected to work outside, and women are expected to stay home. However, this is still a process, and men may have to wait a long time before their expectations change. For this reason, gender equality is essential for population development programmes. Ultimately, achieving gender equality will make life better for both men and women.