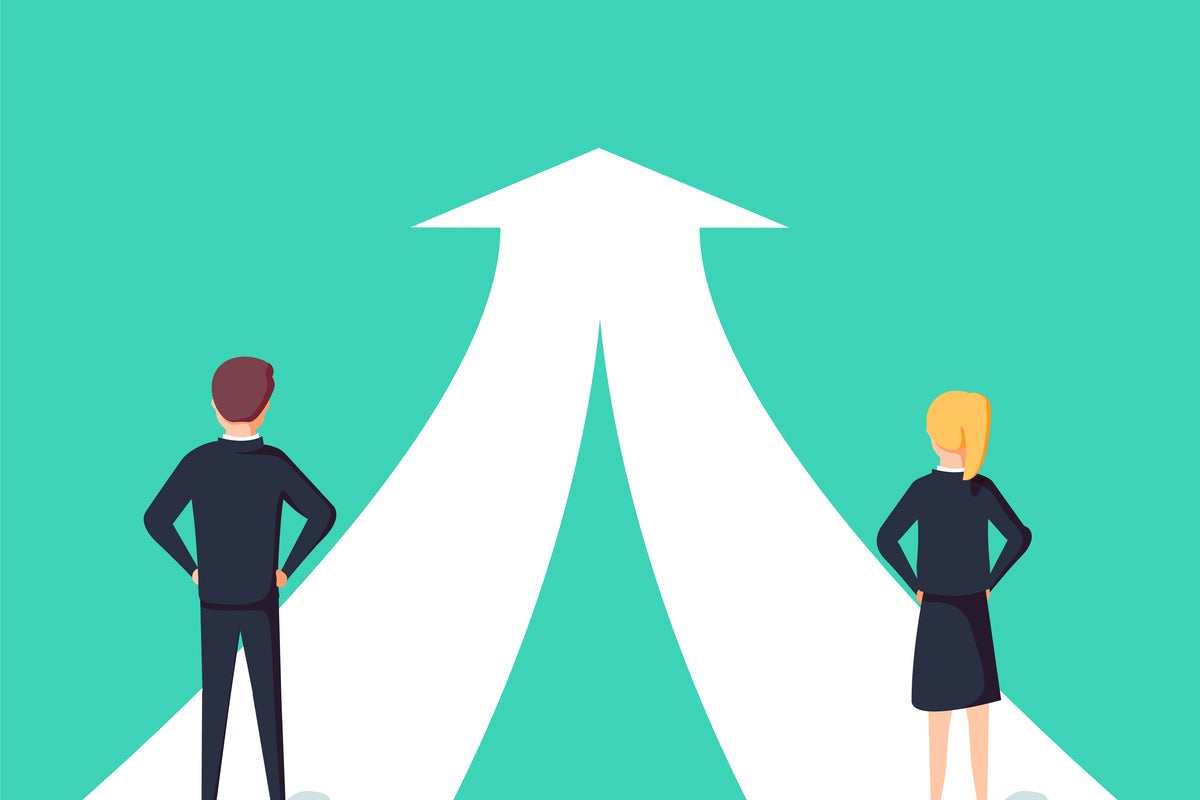 Gender inequality is a problem with a multi-faceted impact on society. It can be the result of biological, psychological, or cultural differences. Some of these differences are empirically supported, while others are largely social constructs. Gender studies show that genders experience inequality differently in many domains, from health and education to labor markets and even financial status. These inequalities can also be seen in non-binary individuals.

The UN recently released a report highlighting the consequences of gender inequality. The report highlights a range of symptoms, including an uptick in domestic violence, a decline in employment opportunities, and an increase in the number of women in informal and insecure jobs. In the world, nearly 740 million women hold informal and low-paying jobs. Another effect is the rapid increase in unpaid care work.

Despite these problems, companies can act to improve gender equality on multiple fronts. For example, companies can promote women and create an inclusive culture. Many companies are also considering family-friendly policies, part-time positions, and re-evaluating the performance reviews and promotions process to ensure that everyone has equal opportunities. They can also work toward lowering the salary gap.

Gender inequality is also found in organizational processes, structures, and leadership. Organizational leadership is crucial in the promotion of gender equality. This is because females in leadership positions act as a vivid symbol of gender diversity. And in industries with fewer female high-status managers, the gender wage gap is higher. For this reason, leadership is a contextual factor that must be taken into account.

Organizational decision makers may be biased against women. This bias may play a role in gender discrimination within HR practices. When managers are biased, they may be less likely to promote women. In this context, gender inequality can contribute to a vicious cycle that perpetuates discrimination. However, it does not have to be that way.