Gender Inequality Affects People All Over the World

Gender Inequality Affects People All Over the World 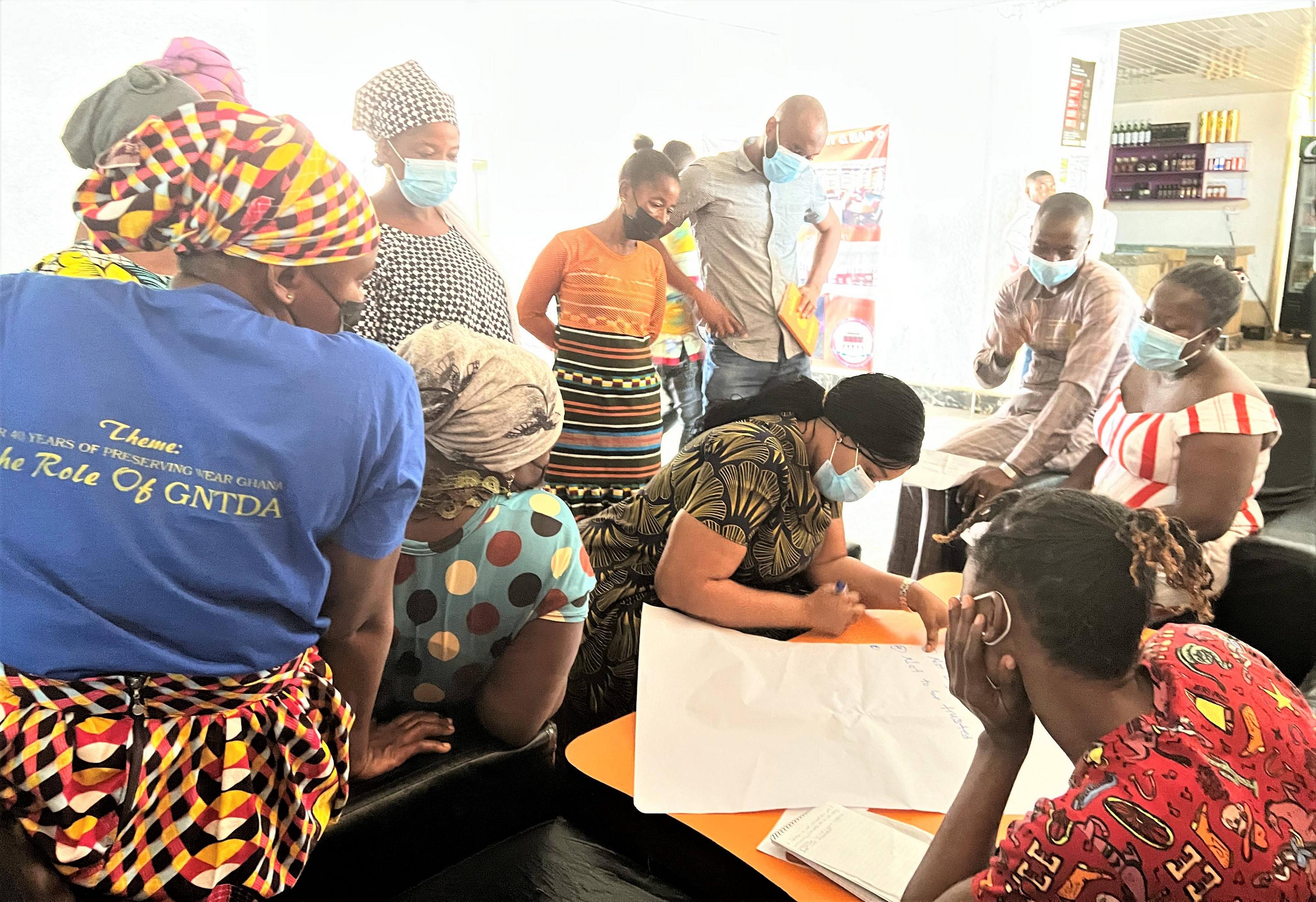 Gender inequality is a major problem that affects people all over the world. For example, women in developing countries have fewer economic and political opportunities than their male counterparts. They also have less freedom and less power. In many areas, women are denied basic rights, such as equal pay and the right to choose their own careers. Women are also deprived of political voice and legal protection. In many countries, women face violence and abuse from intimate partners.

The main cause of gender inequality is unequal distribution of household labor. Men are more likely to work outside the home, while women are often forced to take on unequal household tasks. In poor households, women work longer hours than men. A study by Sarah F. Berk found that gender inequality stems from the division of labour in households. This means that the spouse who does less housework has more free time than their counterpart and can do more after work hours.

Gender inequality also affects India’s sex ratio. Whether it’s the health of women over the course of a lifetime, the educational attainment of women, or the economic situation of women, gender inequality is a problem that affects all areas of life. The UN Population Fund (UNF) has worked to improve gender equality in developing countries and UNICEF is involved in new programs in some states.

Gender inequality is a problem that can be addressed by leaders at all levels of society. To do this, leaders need to close the gap between men and women in career advancement and eliminate workplace discrimination. While leaders have an important role to play, employees can also play an important role in ensuring gender equity in their workplace.

While there has been progress in reducing the gender gap in urban primary school enrolment, rural girls are still twice as likely to be out of school. Even one half kilometre more distance to school can reduce girls’ enrolment by 20 percent. Building local schools in rural areas can help close the gender gap. In some countries, illiteracy rates are still higher among rural women than among men.

Inequality of gender varies by culture, race, and economic status. There is no single metric that measures gender equality, and each situation is different. However, in most cases, gender inequality affects women more than men. The GII is a composite metric that measures several factors, including reproductive health, empowerment, and labour market.

Gender inequality is an important issue globally. It has negative health consequences on women around the world. For example, women are at higher risk of developing diseases, sexually transmitted infections, and cervical cancer. They are also more vulnerable to rape and violence. Ultimately, gender inequality affects women’s quality of life and the well-being of their families.

Individuals can contribute to gender equality by advocating for themselves in the workplace. They can also help women advance through sponsorship and mentorship. They can also explore unconscious biases and speak up for themselves and others. Parents can also help their daughters and sons achieve a gender-free environment in the workplace. Individuals with investments can also back companies committed to achieving gender equality.