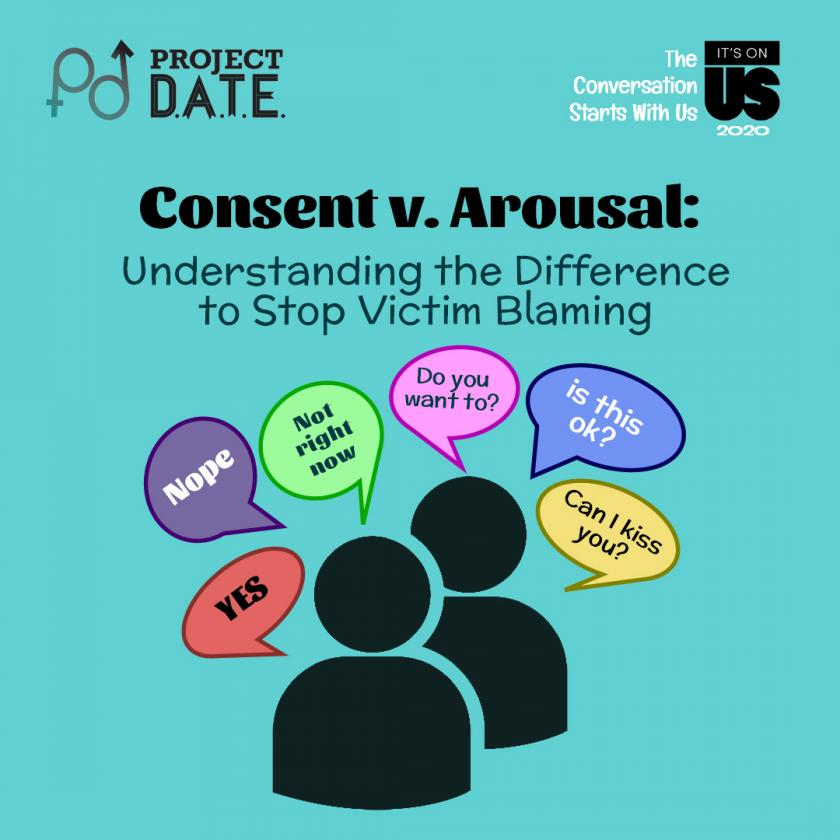 Some research has shown that victims blame themselves for the crimes that occur to them. A classic study published by Lerner and Simmons in Psychological Bulletin examined how women responded to racial stereotypes and victim blaming. The participants in this experiment were told that the image they saw was an act of human learning. Instead, the woman in the scene was an actor who was playing the victim. This results in an inflated perception of the victims’ responsibility.

While there are many different types of victim blaming, one of the most prominent is racial. Studies by Dr. Linda Lerner and her colleague Carolyn Simmons revealed that people’s racial attitudes and feelings about gender and sexuality are associated with the extent to which they blame victims for their abuse. While this might seem a strange result of an experiment, it is still a common practice among victims.

Another reason for racial victim blaming is the gendered nature of the crime. A male perpetrator will typically blame a female victim more often than a male. And vice versa: women are often accused of being negative and unkind to the victim. Some victims may even blame themselves for not being “good” and positive enough. But these accusations are often misplaced and unfair. Despite these concerns, they are a sign of victim shaming.

However, a victim’s resistance is also an important factor that influences the level of victim blaming. A more resolute victim is less likely to blame the perpetrator of an attack. Moreover, a more resolute victim will be more likely to blame herself and not the attacker. But a person’s resistance does not mean that they aren’t capable of blaming themselves. Similarly, a victim’s refusal to acknowledge their victim’s faults does not automatically make the perpetrator guilty.