Achieving Parity in the Workplace

Achieving Parity in the Workplace 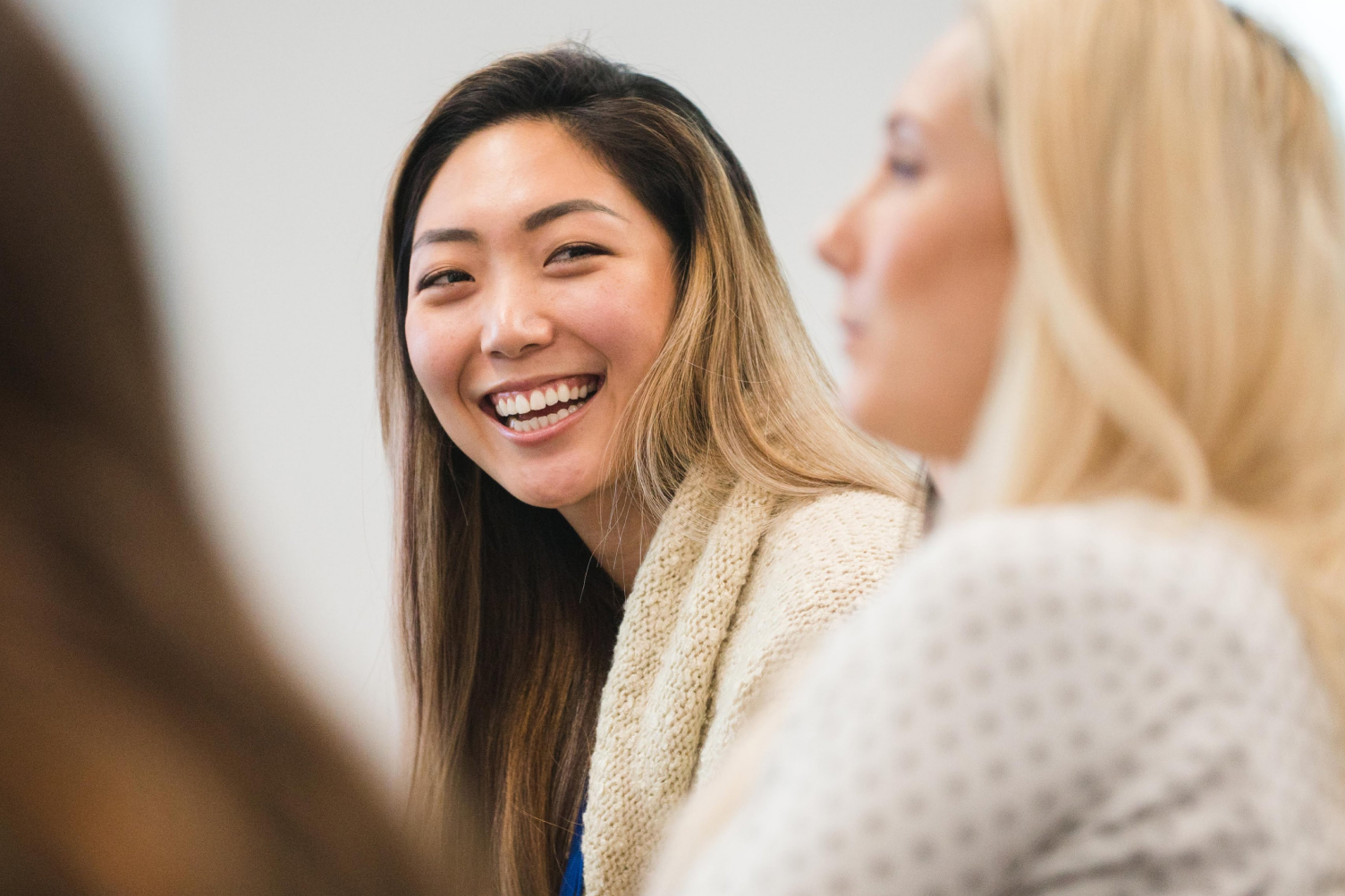 Having the right kind of women in your workforce is a critical part of achieving parity in your organization. Companies need to put their best foot forward in terms of equity, inclusion and hiring. But if your company fails to take these steps, it risks unwinding years of progress towards gender diversity.

Women’s representation in the senior leadership ranks has improved in the last few years. But the number of women in C-suite roles is still far less than that of men. In fact, women make up just 21 percent of the C-suite, up from 17 percent in 2016. This is still a small percentage, but is a positive sign that more women are seeking leadership roles.

In fact, women have made some notable gains in the COVID-19 pandemic. But women still face a number of hurdles as they seek to make their mark in the workplace. For starters, women are disproportionately affected by the pandemic, making it harder for them to achieve parity. They are also more likely to be laid off during the crisis, making it even harder for them to move up the ranks. In addition, women of color continue to drop off in their representation at every level.

While women are making significant gains in the senior leadership ranks, they still face a number of obstacles in achieving parity. For starters, women are being promoted to manager at a lower rate than men. In addition, women are less likely to be promoted to a SVP or C-level role. This puts women in a precarious position, threatening their ability to advance to senior levels. In addition, women are more likely to be laid off during the COVID-19 crisis, putting their financial security at risk.

Women are also more likely to have a “mimicry of the number one” in the industry. For example, women spend twice as much time on Diversity, Equity and Inclusion (DEI) work outside of their official job responsibilities. This is a big deal.

A “broken rung” is the term used to describe the barriers women face when trying to get promoted to senior levels. Women at entry level work the same amount as men, but the number of women decreases at each subsequent level. It is difficult to build a successful senior leadership team without a healthy supply of women at every level. In the past few years, more women have been promoted to manager, but this has not yet translated into increased representation in the C-suite.

The “mimicry of the number one” is women spending more time on DEI work outside of their official job responsibilities. Women also make the most of their time on the job by participating in employee resource groups, organizing events and checking on their team members’ well-being. They also are more likely to take action to address discrimination than men are.