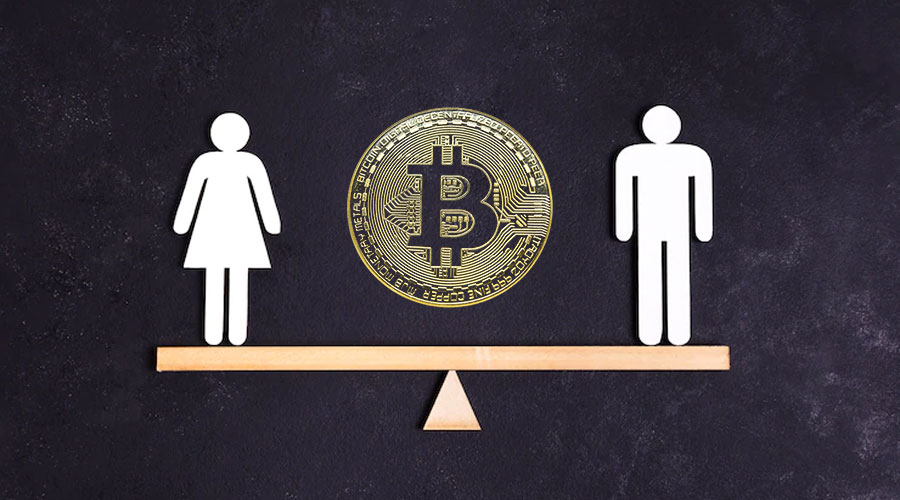 The world has a huge amount to gain from fighting gender inequality, from improving the lives of girls to promoting a stable and safer society. Studies have shown that for every year a girl spends in school, her future income increases by 20 percent. Moreover, advancing gender equality promotes later marriage and increases girls’ educational attainment. Studies show that achieving gender equality can add $28 trillion a year to global economic growth by 2025.

According to many researchers, women in the United States earn more than men in the same occupation. In some societies, men are expected to work outside and do housework, while women are supposed to do the household chores. But changing gender stereotypes is not a quick process. In order to improve gender equality, both men and women need to demand more freedom and temporal flexibility in their jobs. This will lead to more couple equity. In addition to this, men need to demand more control over their hours.

The problem of gender inequality starts early. Children face unequal gender norms, and these gender norms have lasting consequences. For example, boys are encouraged to go to school while girls are discouraged. Heavy household responsibilities prevent girls from attending school. Girls who are not in school are more likely to become pregnant and marry early. The result of this is that women are undervalued. This leads to a huge disparity in education, employment, and other areas.

While gender equality is not synonymous with equality between men and women, it is a crucially important part of sustainable development. It requires equality in opportunities and rights and eliminates the barriers that limit the rights and interests of women. Increasing women’s participation in decision-making is essential for gender equality. By advancing women’s rights, we will achieve the ultimate goal of equality in our society. We must address the interrelationships between men and women and create an environment that empowers them to be healthy and productive.

If you are a man, consider doing your part to promote gender equality. Do your part in your career by advocating for yourself and helping other women advance through sponsorship and mentoring. As a woman, you can also take an active role in supporting females in your workplace. You can also speak out if you notice unconscious biases affecting your career. Joining forces can lead to a greater impact as more voices are heard. So, get involved today!